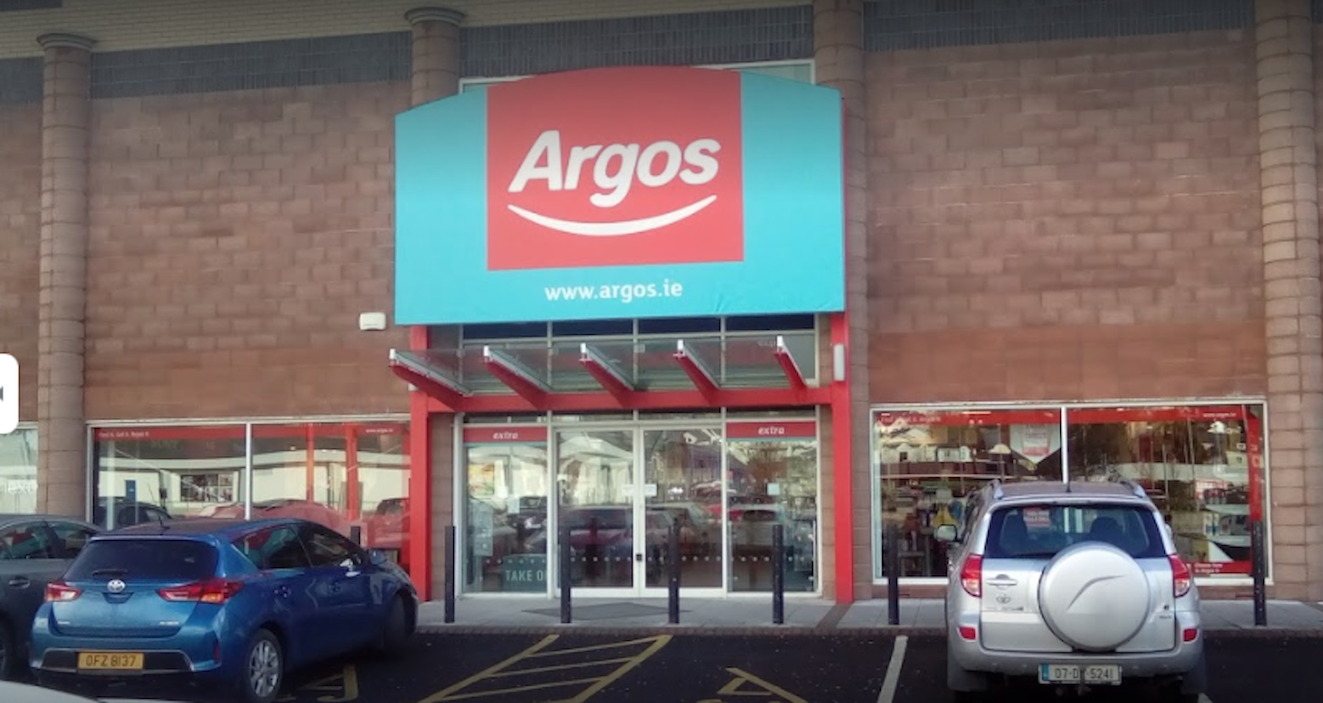 Call on government to save Argos jobs, or else access EU Fund for workers

Sinn Féin MEP Chris MacManus has called for the government to do all they can to save almost 600 jobs that will be lost when Argos closes this year.

Argos has 34 stores across Ireland and employs around 600 people. It’s understood all stores will cease trading by June 24.

The Midlands Northwest MEP said news that Argos is to close its operations in the State is a “huge blow for the workers”.

The closures will affect many counties across the Midlands Northwest Region and MEP MacManus has said that government must do all possible to save those jobs, otherwise they must apply for the European Globalisation Adjustment Fund as matter of urgency to support the 580 workers who will be out of a job.

MacManus said: “The emerging news that Argos is to close its stores across the State, will be an incredible blow for the workers affected, their families, their communities, and for the retail sector in Ireland, particularly here in the Midlands Northwest constituency.”

“As it is the company’s intention to shut down its operations completely, this amounts to a collective redundancy which requires a 30-day consultation period. It is essential that the company engage quickly and in good faith with the workers trade union, Mandate, during this period. Throughout this 30-day period the Minister for Enterprise, Trade, and Employment must meet with Argos and Mandate to explore every prospect to save the jobs involved.”

“Additionally, the Retail Forum must meet as a matter of urgency to see if there is any possibility of securing the businesses in these local communities.”

MacManus concluded, “If no progress is made then I as MEP propose that the Irish government apply for the European Globalisation Fund (EGF) as a matter of urgency to look after our Argos workers who will be laid off.”

Call on government to save Argos jobs, or else access EU Fund for workers was last modified: January 20th, 2023 by Rachel McLaughlin
FacebookTweetLinkedInPrint