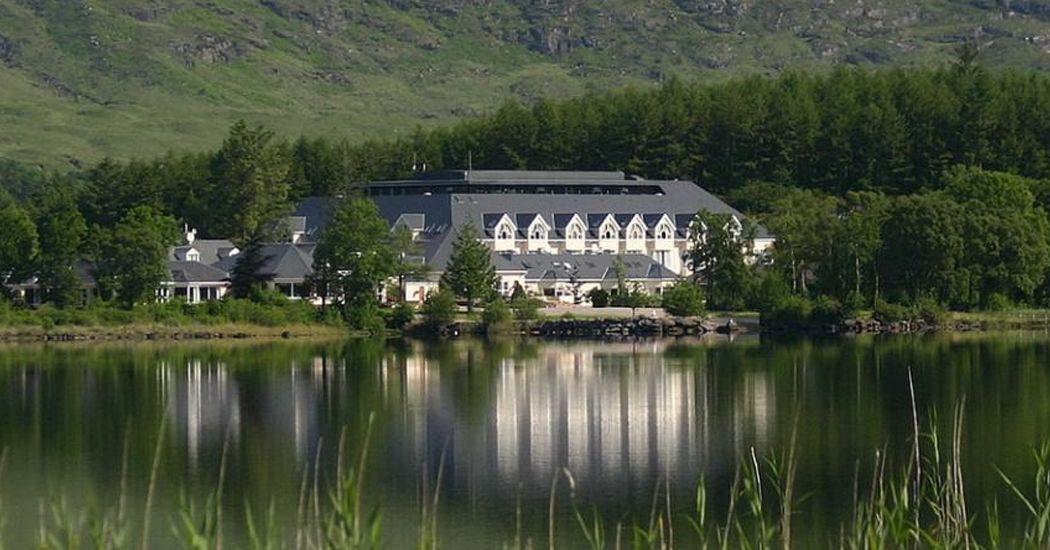 Harvey’s Point has been ranked Ireland’s fifth best hotel for 2023.

That’s according to the Irish Independent Reader Travel Awards, the full results of which are out today.

The south Donegal location was also ranked fourth in the ‘Ireland’s Top 10 Breakfasts with a Bed’ category.

The luxurious lakeside hotel again puts Donegal in the spotlight as the destination for top-class hospitality.

In addition, Donegal was ranked Ireland’s Top 10 Irish Holiday Destinations 2023, however, no local beaches made the mark.

The V Spa at the Villa Rose Hotel, Ballybofey, was ranked tenth in the top ten spas category while the Wild Atlantic Camp in Creeslough was Ireland’s seventh best campsite.

‘The Europe’, in Killarney, has been ranked as Ireland’s best hotel.

Read the full report in today’s weekend edition and online at www.independent.ie/travel