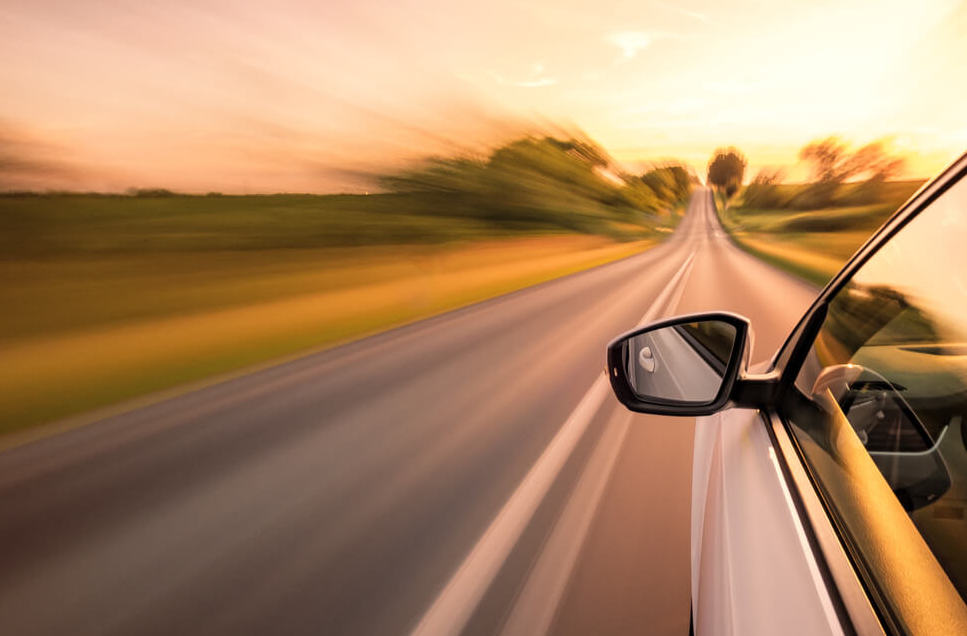 A serving Garda has claimed she and her family had to jump out of the way of a car for fear it was going to knock them down.

Ciara Gibbons, a Garda stationed at Glenties Station, was giving evidence in then case of Kieran O’Neill.

Mr O’Neill, a lorry driver by profession, is charged with dangerous driving at Urbalshinney, Milford on May 24th, 2020.

He denied the charge when he appeared at Letterkenny District Court before Judge Eiteain Cunningham.

Ms Gibbons told the court that at around 1pm on the date in question she was out walking with her mother Bridin Blaney, sister Eimear and the family’s pet dog.

She told the court that she was walking with oncoming traffic coming towards her when she heard a car approaching behind her.

However, she said she felt a car was suddenly parallel to her and said “I her to jump in or otherwise I would have got knocked down.”

Ms Gibbons said the car was driving very fast and noticed it was a grey Audi A6 and managed to get what she thought was the license plate.

She added that they were “genuinely traumatised.”

She contacted Gardai and the car was later stopped in Letterkenny.

The driver of the car, Kieran O’Neill, aged 55, gave a total of three statements to Gardai.

The accused said he had passed people on Milford Hill but said he veered to the right to overtake a car which he had thought was pulling in to the left and planning to stop.

Mr O’Neill said he did not come near the pedestrians and did not swerve his car and was not speeding.

Although the speed limit on that section of the road is 80kph, Mr O’Neill estimated that he was travelling at between 40 and 50 miles per hour.

When later cross-examined during the case the accused said he was a lorry driver by profession and took his license very seriously.

He said that, in his opinion, he had ample room to pass and that he was “definitely nowhere near them.”

The statement of Ms Eimear Gibbons was read into the court record as she is a HSE employee and could not get off work to attend the court.

Mrs Bridgin Blaney, the mother of Ciara and Eimear, was present in court and also gave evidence.

She said she was out walking on the ‘Colmcille Trail’ and exited onto the Milford/Kerrykeel Road.

She described the road as busy and fast and that she heard cars approaching from behind and suddenly she noticed that there were two cars “parallel to us.”

Mrs Blaney said that she got “an awful shock and froze.”

She added that she got a partial registration number of the car but could not tell the make or model as she is “not good with cars.”

He questioned the investigation saying that the reality was that Garda O’Sullivan had not been to the scene and was only told where the alleged incident happened on the morning of the case by one of the witnesses.

Mr Dorrian said that the bar to reach a Section 53 dangerous driving charge was very high arguing that “the ladies simply did not see what was going on.”

Referring to his client, he added that there had to be “a wanton element in his driving to convict him for dangerous driving but there is no element of that”

However, Garda Inspector Paul McGee said the legislation in relation to dangerous driving had been outlined ot the court and that two witnesses had also outlined to the court exactly what had happened.

He had earlier quoted case-law on dangerous driving and suggested that Mr O’Neill had fallen below the standard of care to be taken by a driver.

Judge Éiteáin Cunningham said she was adjourning the case until February 1st next to consider the matter.