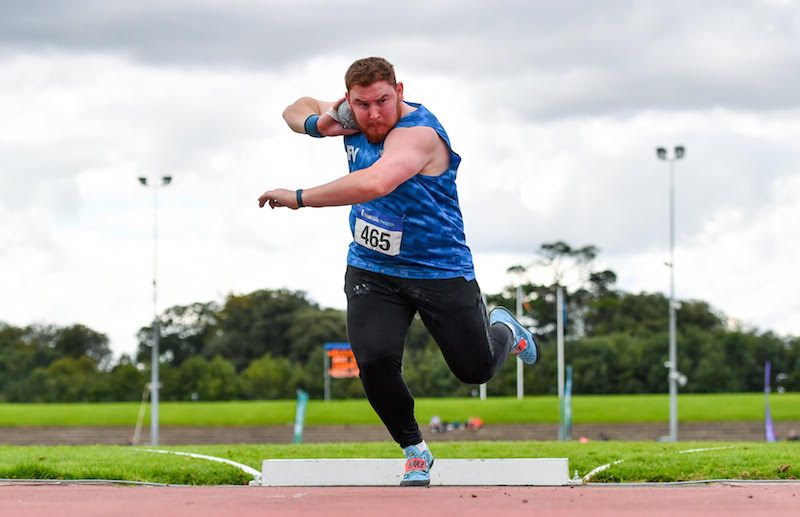 The Finn Valley AC athlete opened the new year with this event being his first competition and threw 19.39m, an Ulster indoor Record and the second best throw by an Irish athlete indoors.

The St Johnston man will look to improve on what was already an incredible 2022 for himself, winning the National Senior title in the Shot Put at the Morton Stadium in Santry in June.

In July he broke the Irish outdoor record following a throw of 20.16m at the World Athletics Continental Tour bronze meet in Cork, while he also competed at the world Championships in Oregon.