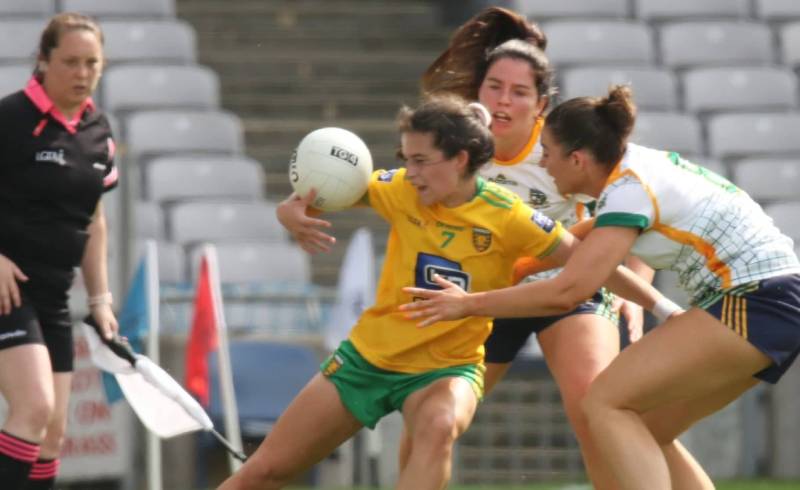 O’Donnell Park has been confirmed as the venue for the rematch of last year’s League final this Saturday as Donegal host All-Ireland Champions Meath at 1pm.

The two sides enjoyed two great battles last year, however unfortunately for Maxi Curran’s side they were on the end of close defeats in both occasions.

The two sides met at Croke Park for the League final in April last year as Meath came from behind to win 2-8 to 1-9.

The pair then met in the All-Ireland semi-finals and again it was heartbreak as Emma Duggan scored three late points in a row as it ended 0-12 to 1-7.

Donegal fielded a young side at the weekend as they were defeated by Galway 0-11 to 0-6 in Tuam in their first game of the League and will have to be at their best to overcome the All-Ireland Champions.