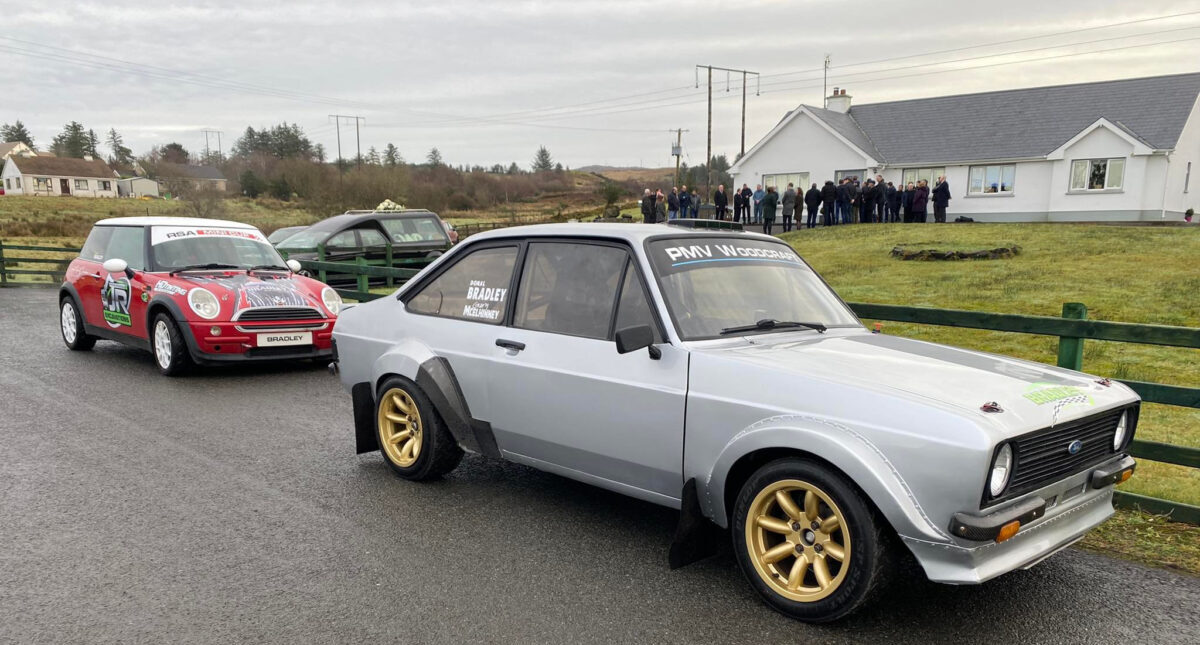 A large gathering of family and friends came together on Monday to say goodbye to the late Donal Bradley of Barnesmore.

Donal, a popular local businessman and rally driver, died suddenly on Thursday last at the age of 51.

He was well known in the motoring community with his business Bradley Tyres in Donegal Town.

Described as a ‘grafter with a good heart’, Donal was known for going above and beyond to help people in need. 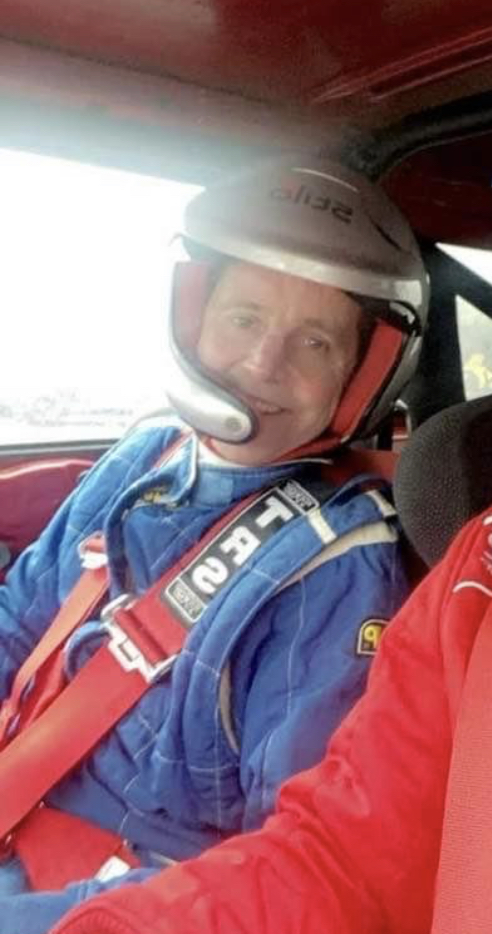 He was also a huge motorsport fanatic with his love for rallying.

As a tribute, Donal’s funeral cortège left his brother John’s house on Monday morning led by Gary McElhinney, who Donal previously navigated for, followed by his two daughters Nicole and Victoria Bradley in Nicole’s Mini rally car. Nicole and her father Donal competed in the same Mini together just 3 weeks ago. 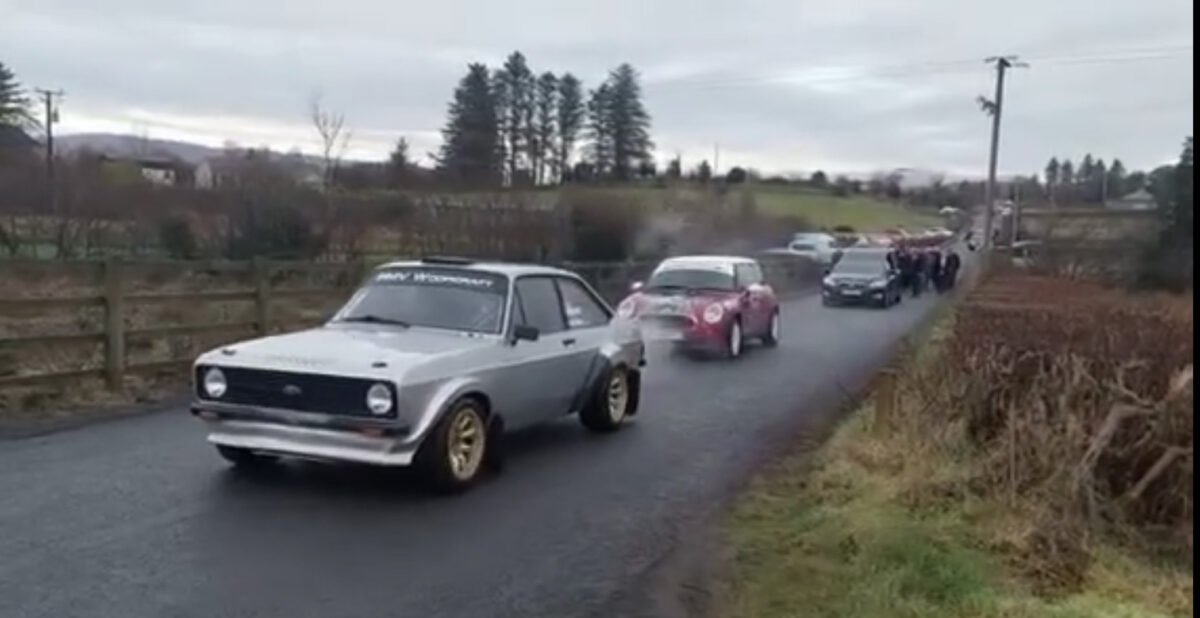 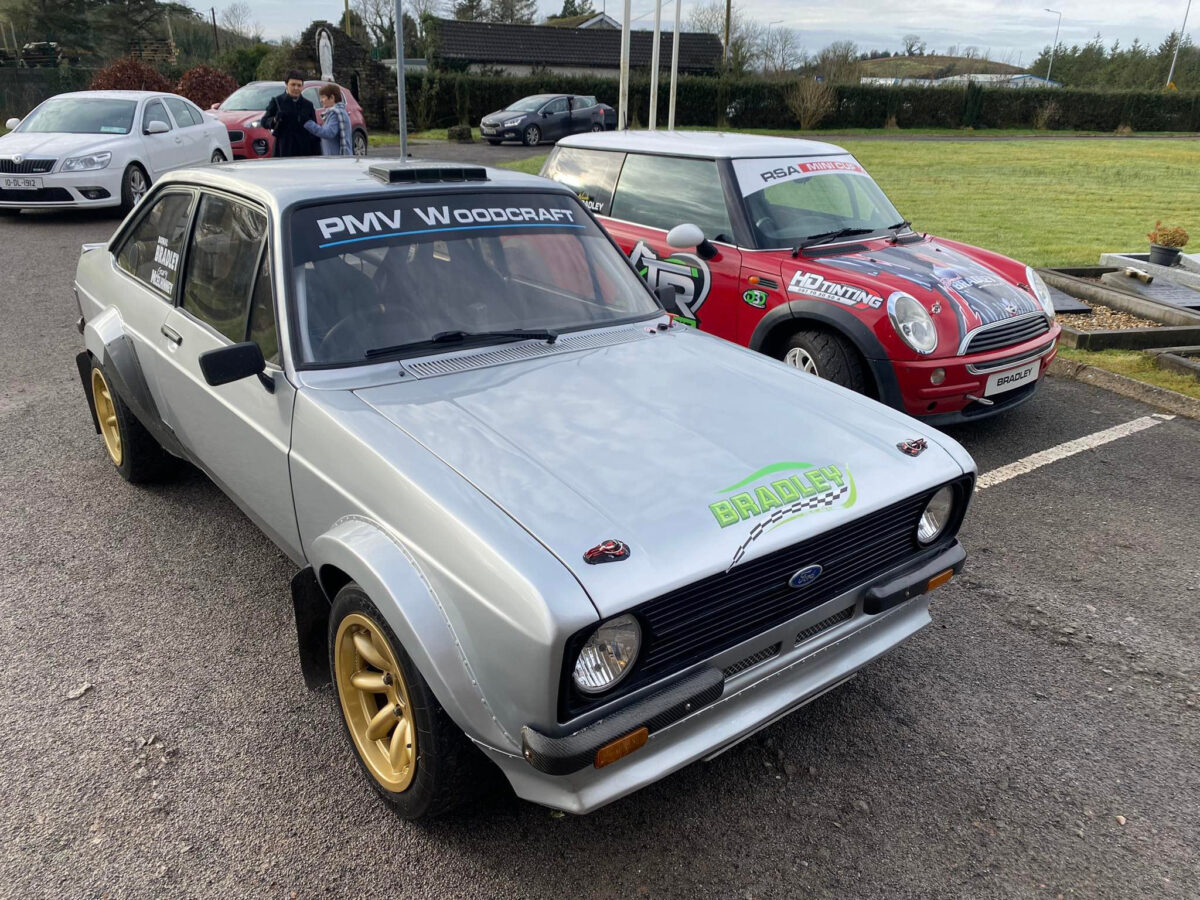 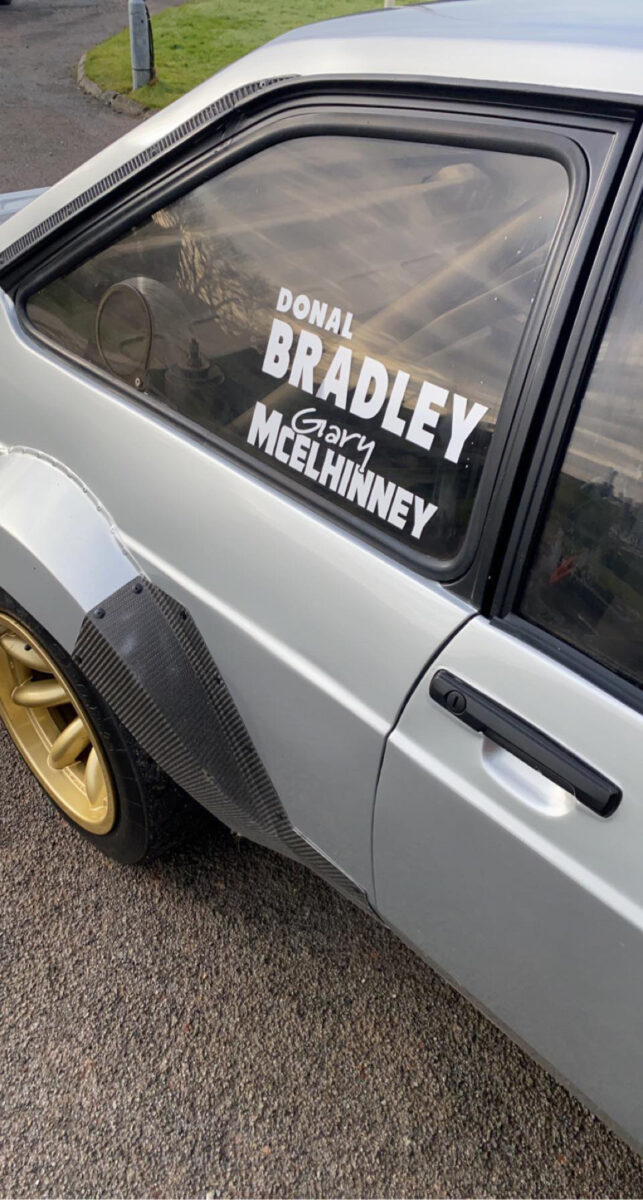 May he rest in peace