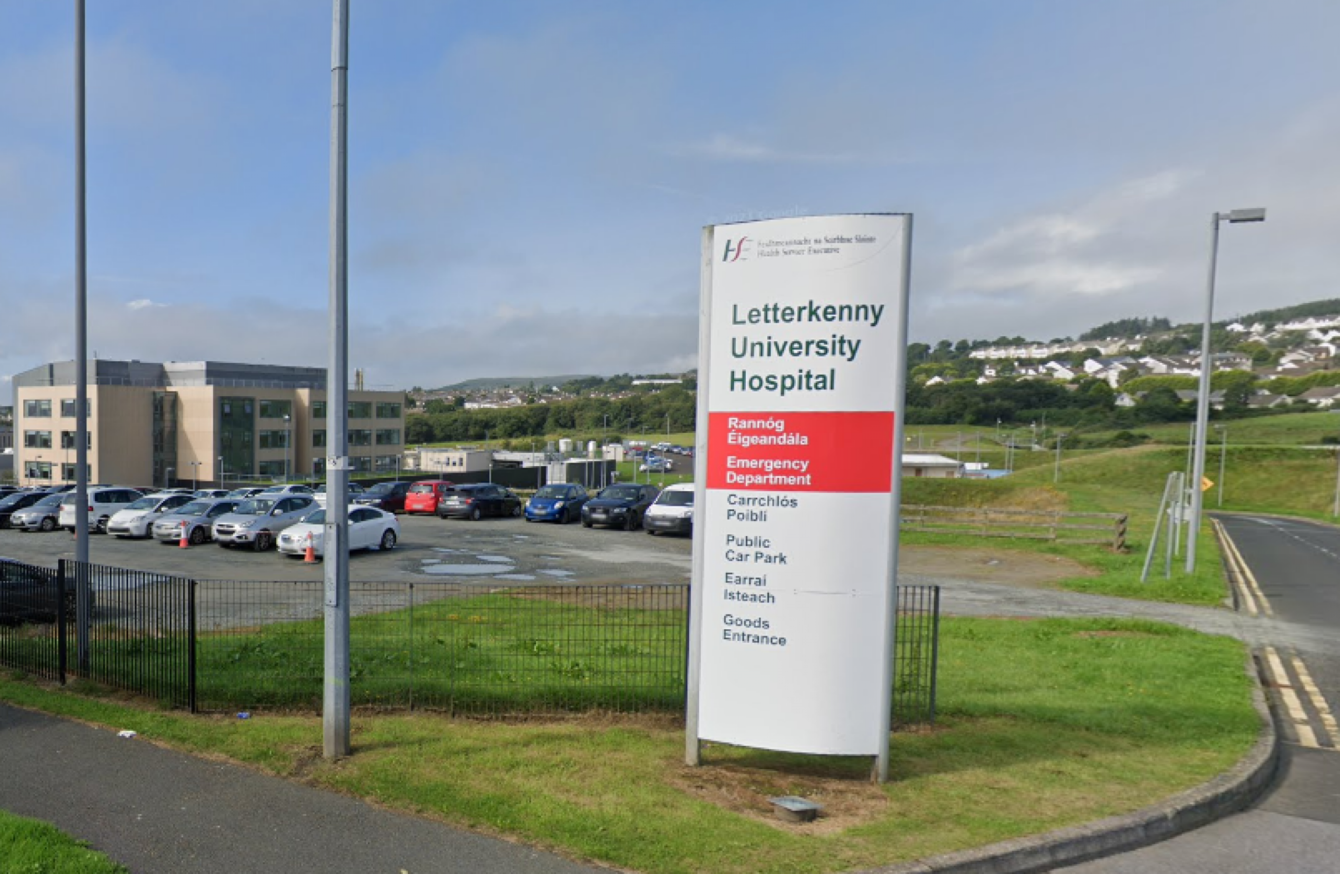 The €80 charge for hospital visits is soon to be a thing of the past.

The charge was scrapped for children last year while it was announced during September’s Budget that the charges would also be scrapped for adults.

Patients can currently face a charge of €80 per day and these charges have been in place for many years. There is an annual cap of a maximum of 10 days or €800.

The abolition of the charges from April will save adults using public hospitals for inpatient care up to €800 per year.

Mr Donnelly will today seek approval to draft legislation to bring the changes into effect.

Last year the Government abolished the charges for children under 16. At the time, it was flagged as a cost of living measure.