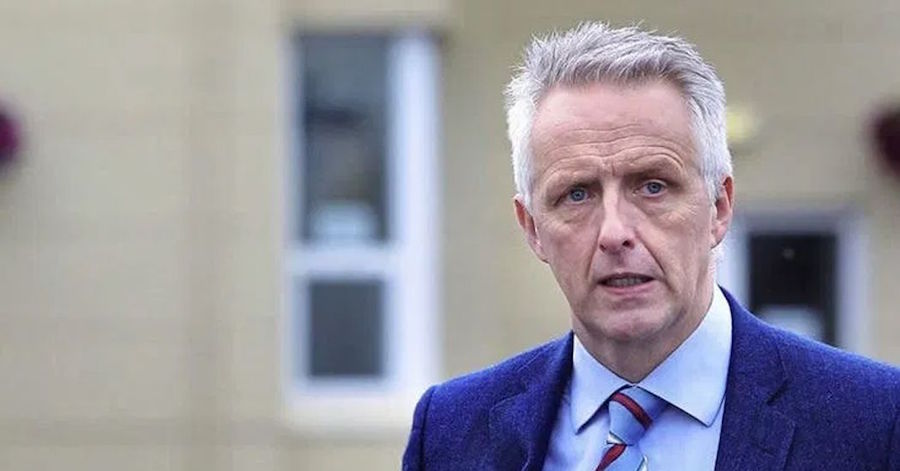 A research project to record and recognise possible suicides has been welcomed by Donegal coroner Dr Denis McCauley.

The Stranorlar-based GP mentioned the work which will record monthly suicides across each county at an inquest held at Letterkenny Courthouse today.

The death of a man in Inishowen was recorded as death by suicide.

The man died following a road traffic incident at Quigley’s Point in which he was the only person involved in a single vehicle collision.

Dr McCauley referred to several factors in the case and said the finding of the inquest was that death was caused by suicide.

Dr McCauley referred specifically to road traffic deaths and said we simply do not know how many such deaths are accidental or intentional.

“We don’t know the full numbers because at times the evidence to say something is probable or definite is not there,” he said.

The coroner noted a research project on probable suicide which will collate and compile figures from around the country and which will reduce in numbers of suicides for each county being compiled.

He added that it was “important that we recognise suicide” referring to a number of different ways in which people may have taken their own lives.

And he said that regardless of the numbers of suicides it was important to recognise suicide describing it as “a really sad event.”