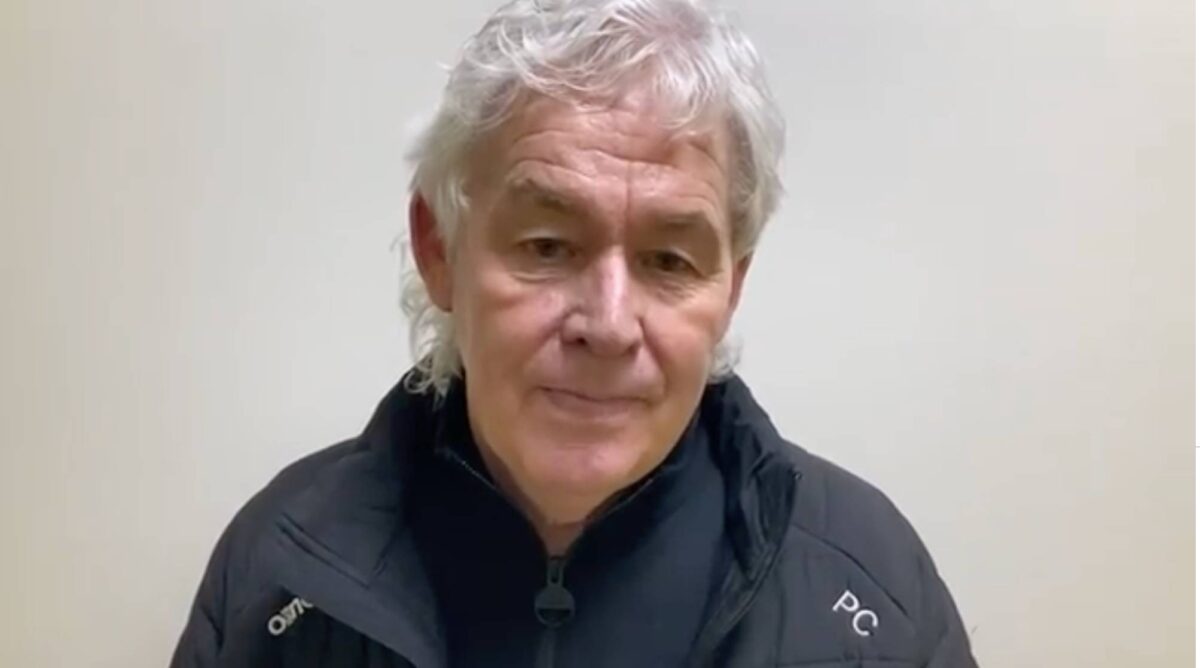 Watch: Carr believes ‘things are moving in the right direction’

Paddy Carr believes things are moving in the right direction and his side are moving forward towards the beginning of the Allianz Division 1.

His side face All-Ireland Champions Kerry on Sunday in the league opener, and while he knows it will take time for his side to gel, he can see progress.

“You ask any management, they want a bit to do things, the reality is it takes time to get to know individuals, what makes them tick, their psychological makeup. And they’ve got to get to know the management and in terms of the kind of game we want to play.

“It’s not something you can read off a flip chat, these things do take time but things are moving in the right direction in that regard.”

Carr is looking forward to the test of starting the league with a home tie against the All-Ireland Champions and 2022 League winners Kerry.

Carr said it’s the sort of game you look at wanting in your opening game and emphasised the importance of laying down a marker.

“If you had to pick a team out of a hat on what team you would like to get in the first game obviously the All-Ireland Champions, they’re a serious operation and Jack O’Connor has an amazing talented group in Kerry.

“It’s an incredibly competitive league, you know what’s at stake, everyone wants to lay down a marker.

“Because it’s our first game you’d like to think what’s going on in the background that they can bring that on to the field in Ballybofey and give the Donegal GAA public a good end to the month of January.”

Oisin Gallen, Ciaran Thompson, Michael Langan and Paul Brennan are all out, while a decision will be made on Sean Patton tonight.

“It’s been injuries coming out of the back end of last season and they’ve played through injuries which is not ideal and there’s a very short window of opportunity for rehabilitation.

“We’ve been unfortunate for injuries but it’s a matter of weeks as opposed to months and they’re going to strengthen this squad considerably and we look forward to that.”