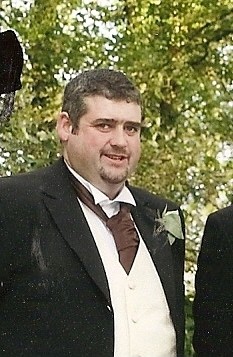 GARDAI have appealed for information in their search to find a missing Co Donegal man who has not been seen for two weeks.
Garvan ‘Robert’ Milligan, aged 35, who is originally from Carrigans, has been missing from Wilkinstown, Navan in Co. Meath since Monday, November 15th.
He is described as 6 feet in height, of heavy build, with short dark hair – going grey.
Mr Milligan is reported to have left his residence in his car, a green 98-D Suzuki Baleno.
It is believed that he may have driven initially to Kildare and subsequently visited the Roscommon area.
Anyone with any information is asked to contact Navan Garda Station on 046 9079930.