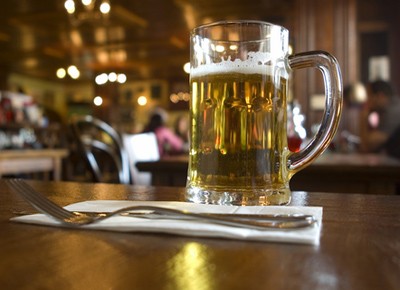 IT WAS once part of life here in County Donegal, but it seems the humble pub is being hammered – with an incredible 41 fewer pubs in the county than three years ago.

The shock figures were released by the Vintners Federation of Ireland (VFI), which said pubs in rural areas are being hit particularly hard by a combination of factors.

“The removal of restrictions on below-cost selling has really broken the back of the industry because they’re selling at prices that we can never compete with,” Mr Mellett said.

“When you combine this with stricter drink-driving regulations and the smoking ban, we’re making it increasingly difficult for people to socialise. The authorities seem intent on over-regulating everything,”

“It is no exaggeration to say the closure of rural pubs in particular is having a devastating effect on the fabric of life in rural Ireland,” said Mr Mellett.

“In many areas the pub functions as an important community focal point, and provides a great social hub for many people.

“Pub closures have inhibited social lives, and have disrupted the community spirit and life of many neighbourhoods.”

The federation said it was important that local businesses such as pubs, hotels and the farming community were supported and that better services were put in place in the regions to attract investment, create jobs and encourage people to live and spend locally.

“Action needs to be taken immediately to prevent more rural pub closures to stave off rural isolation,” the VFI said in a statement.