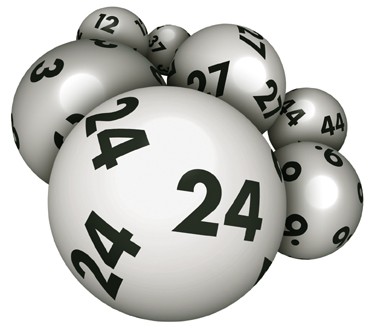 IT COULD HAVE BEEN YOU? DONEGAL PUNTER SCOOPS €1M ON LOTTO

THE SEARCH is on today for the lucky Donegal lotto player who scooped €1M with a €6 quick pick.

But last night no-one in Burtonport where the winning ticket was bought had any idea who the winner is!

The Monday Million game winner bought the winning ticket in the local Spar shop near the village.

The €6 Quick Pick ticket with Plus, was bought last Sunday, February 6.

One local told donegaldaily.com: “It’s the talk of the parish, but whoever it is certainly keeping their powder dry.

“Or it could be they haven’t heard all the rumours and they don’t know they have the winning ticket. Fair play to whoever it is – with all the bad news and politicians canvassing it’s nice to hear some good news for a change.”

And if you bought a ticket in Spar on Sunday – as the saying goes – it could be you!

” The top prize of €1 million has been won for the past three Mondays” said a Lottery spokesperson.

“There were three winners on Monday past with one in Donegal and the others in Louth and Meath.”

The spokesperson said anyone who bought a Monday Millions ticket in the Burtonport area on Sunday night past should check their numbers asap.

The winner has 90 days to claim the prize.

IT COULD HAVE BEEN YOU? DONEGAL PUNTER SCOOPS €1M ON LOTTO was last modified: February 9th, 2011 by admin