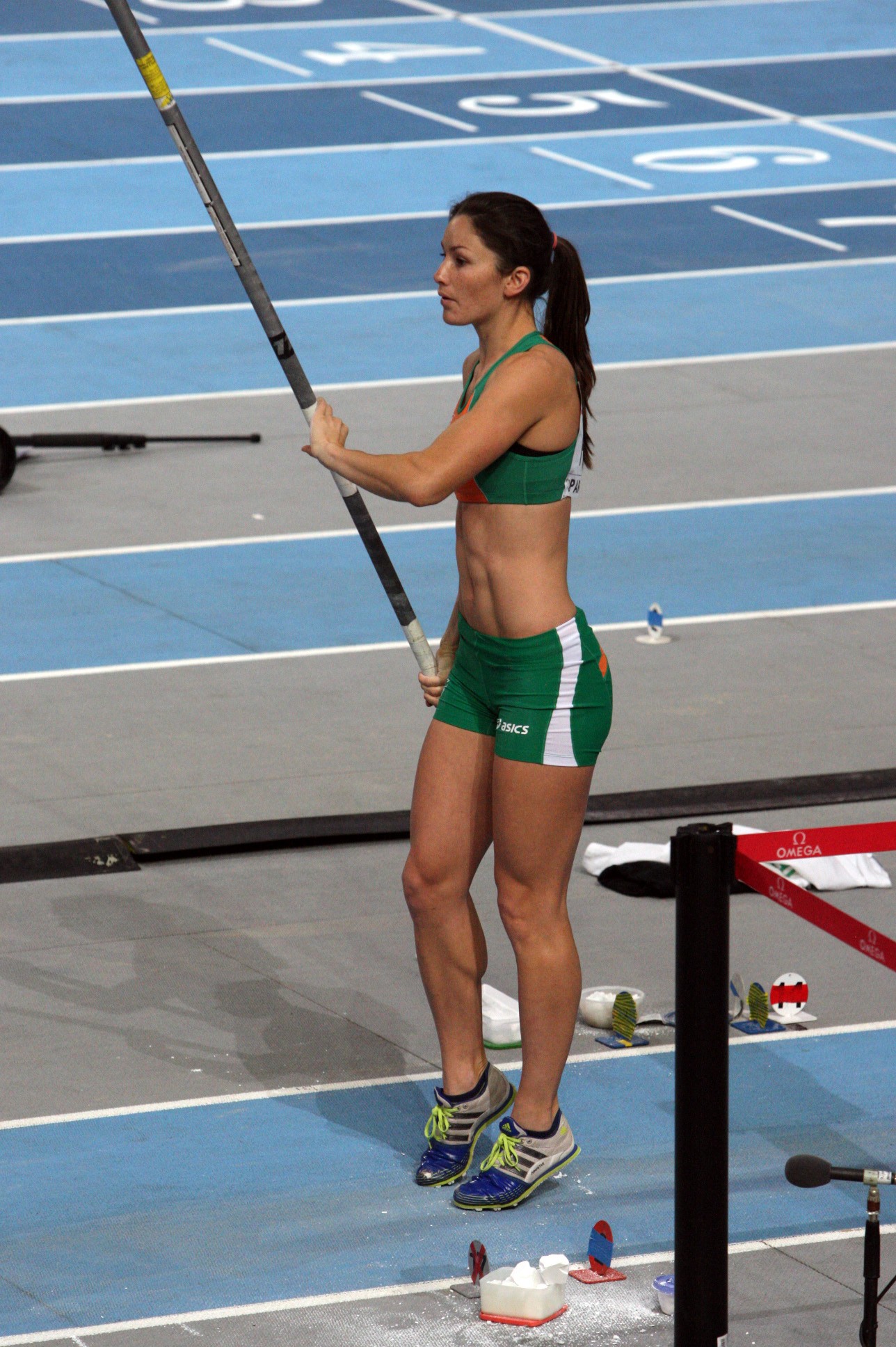 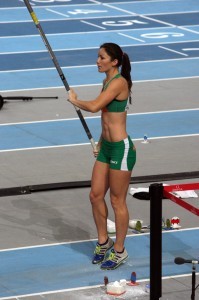 Brilliant Finn Valley athlete Tori Pena continues to jump higher and higher and the occassion this time round was the European Indoor Championships in the magnificent Bercy indoor Stadion, Paris where she again set yet another Irish record clearing 4-35m.

Tori narrowly missed out on a final spot but underlined her future potential for the outdoor season and the Olympics of 2012 in London.

Her team manager and clubmate Patsy McGonagle was delighted with her reaction to the big ocassion and it came on the back of another notable performance from Letterkenny’s Darren Mc Brearty a young man who will only turn 20 next week. 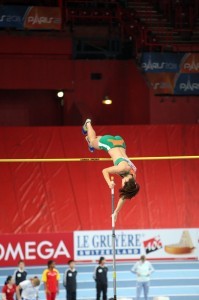 “It’s been a good week for the the Donegal athletes,” said Patsy.

“Tori put in a great performance and just missed out on the final. Darren was fantastic and shows what a great runner he is now at 800 metres.”