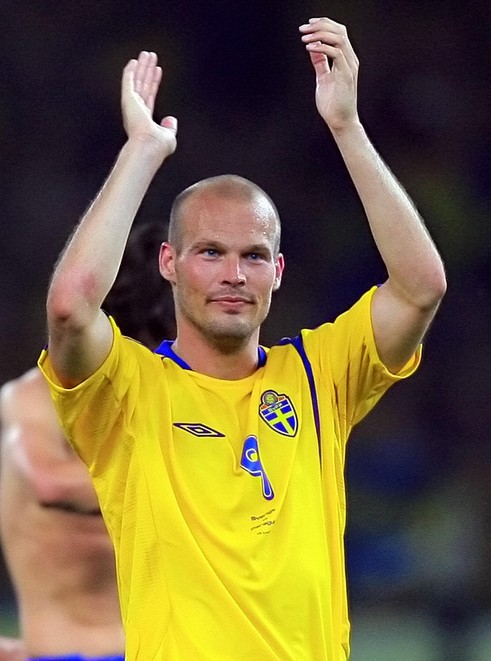 THE HOOPS: FREDDIE BACK FOR CELTS FOR TODAY’S CLASH AT INVERNESS

Freddie Ljungberg is in the Celtic squad for the lunchtime clash at Inverness in the SPL.
The former Arsenal star has been hampered by injury and illness since he joined the Parkhead club in December but he came through a friendly against Athletic Bilbao in Spain last week unscathed.
Shaun Maloney is back in full training after being out of action since November with an ankle injury but is unlikely to feature.
Hoops Captain Scott Brown said it is important his side put the League Cup final defeat to Rangers behind them.
He said: “We got beat in the (Co-operative Insurance Cup) final and we don’t want that to happen again.
“There are two more trophies remaining and we want them. We have to make sure the cup defeat is out of everyone’s mind.
“We can’t go into the game on Saturday being depressed and feeling sorry for ourselves, we have to get right back into it.”
Team (from) Forster, Wilson, Mulgrew, Rogne, Loovens, Izaguirre, Brown, Ki, Ledley, Kayal, Samaras, Commons, McCourt, Hooper, Zaluska, Stokes, McGinn, Ljungberg, Maloney, Forrest.
THE HOOPS: FREDDIE BACK FOR CELTS FOR TODAY’S CLASH AT INVERNESS was last modified: April 1st, 2011 by admin