I’VE GOT A HORSE OUTSIDE!

Gardai were this morning called to the offices of Letterkenny Town Council on the Link Road after somebody left their horses outside! 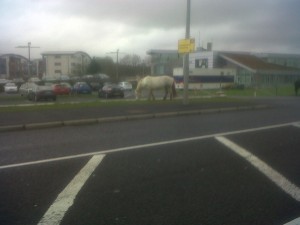 Motorists were forced to swerve to avoid the animals which strayed from nearby fields.

A Garda spokesman said they were in the process of trying to locate the owners of the animals. 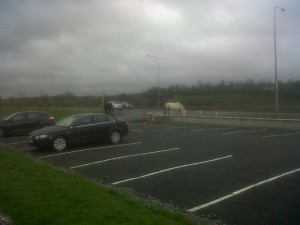