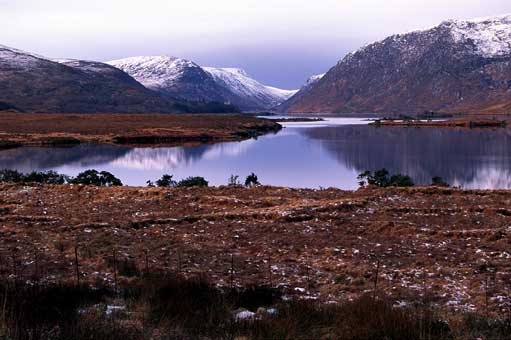 REMEMBERING THE DERRYVEAGH EVICTIONS – 150 YEARS ON

A weekend of activities will begin tonight to mark the 150th anniversary of the Derryveagh Evictions.

In 1861 the eviction of 244 people from their homes took place in Derryveagh.

The evictions, one of the cruelest chapters in Irish history, were sparked after landlord John George Adair suspected his tenants of murdering his land stewart James Murray who lived in Glenveagh Cottage.

Th evictions resulted in more than 150 people boarding the ‘Abbysinia’ as passegers bound for Sydney on January 1st, 1862.

This weekend’s anniversary commermorations will relive the evictions both in story and song as well as walks.

The commemoration is to consist of two parts:

An itinerary has been agreed by the working group.

It was considered important that children be included and enticed to acquaint themselves with aspects of the event and the period in which it happened. A separate programme of activities would be set up for them; the nature and scope of the activities, the time, personnel involved and venue etc. yet to be discussed.  It is hoped that schools will engage the pupils on this aspect of local history.

You are cordially invited to participate in this special commemoration event so that we can pass on to the next generation the story of the Derryveagh evictions and how the Catholic and Church of Ireland clergy worked together to restore and return justice from the greed of a successful land speculator, known as John George Adair.

The commemoration of the Derryveagh Evictions will take place:

Donations will be collected on both evenings.

Any suggestions, ideas, recommendations would be very welcome by the Working group by contacting the Chairman or Secretary below before Tuesday 18th February.

REMEMBERING THE DERRYVEAGH EVICTIONS – 150 YEARS ON was last modified: April 7th, 2011 by admin