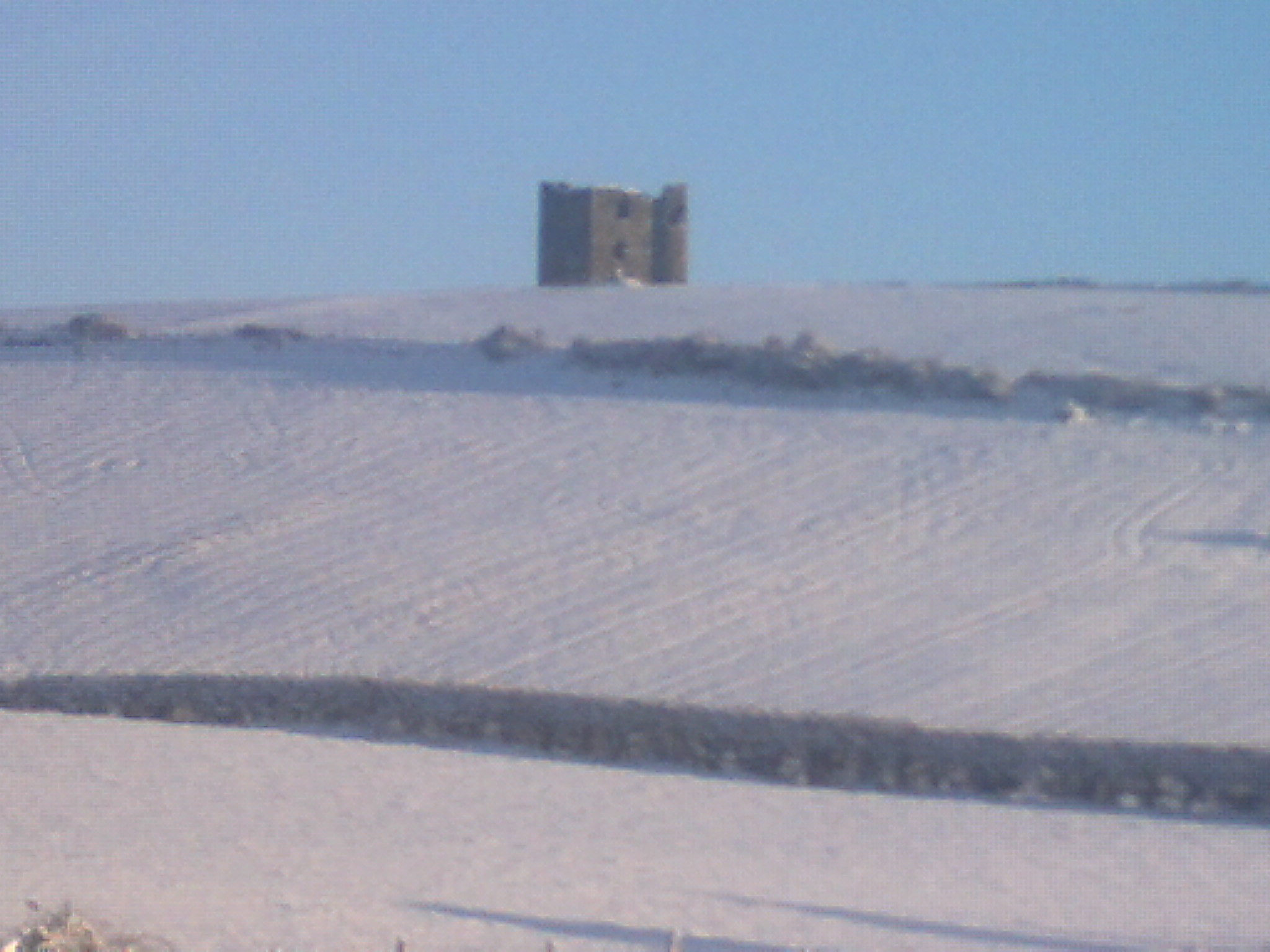 MORE THAN €8.7m in insurance claims has been paid out to business and homeowners in Donegal so far as a result of last year’s Big Chill, sparking fears insurance companies are about to hike their prices.

The Irish Insurance Federation (IIF) said the average Donegal pay-out was €59k and were quick to warn of the price increases.

“The scale of damage caused by the December freeze should not be underestimated and the subsequent quick response from insurers assisted many homeowners and businesses in getting back on their feet as fast as possible,” insisted IIF chief executive Mike Kemp in a statement.

“Severe weather events such as these have been very rare events in the past in Ireland.

“To have had the three largest weather-related losses in our history in such close succession has put pressure on the market, but insurers have repeatedly displayed their resilience and as a result have injected three-quarters of a billion euro back into the Irish economy in a 14-month period.”

Combined claims for the three weather-related events stand at over €750m.

The federation is advising policy holders to take precautions ahead of next winter by ensuring water tanks are properly lagged and that exposed pipes are insulated.