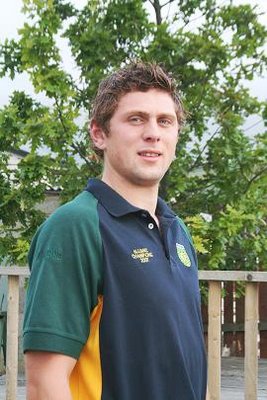 GAA: RYAN BACK IN TRAINING, HOPING TO PLAY AGAINST CAVAN 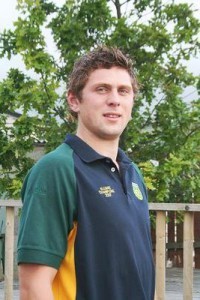 BUNCRANA’S Ryan Bradley will train again with the Donegal senior team for the second time in three days today – showing he has shaken off a virus and may be fit to play against Cavan in the Ulster Senior Championship on Sunday.

The quarter final clash at Breffni Park will be much the better with Bradley fit. He was man of the match in the preliminary clash with Antrim at Ballybofey last month.

Bradley sat out last week’s friendly challenge encounter with Mayo which Donegal won by a couple of points.

The good news for Donegal is that Leo McLoone will also train today after recovering from a broken ankle sustained playing for club side Naomh Conaill in March.

And captain Michael Murphy has fully recovered from a leg injury which saw him treated at Letterkenny General Hospital.

Murphy, Rory Kavanagh, Neil Gallagher and Mark McHugh all trained at the weekend and will do so again today as manager Jim McGuinness takes advantage of the Bank Holiday to pull his squad together.

And don’t rule out the possibility of teenage Kilcar star Patrick McBrearty playing some role against Cavan after playing superbly against Mayo at corner forward.