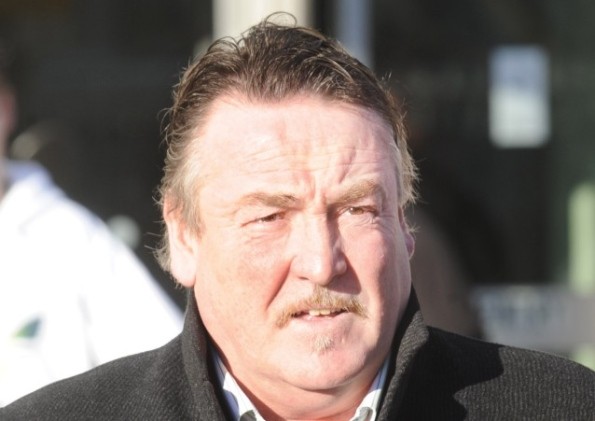 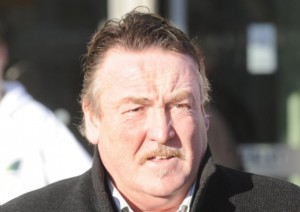 A brother-in-law of Deputy First Minister Martin McGuinness, who appeared in court charged over a dissident republican rally today, has been banned from staying at his home in Manorcunningham.

Marvin Canning, 49, is accused of committing two terrorist offences at a 32 County Sovereignty Movement Easter Monday parade in the Derry on Easter Monday.

Mr Canning’s address was given as Glendara in the Brandywell area of Derry but he has been living in Manorcunningham in recent weeks.

He denied the charges and was released on bail to appear again on 7 July. His bail conditions include having to wear an electronic tag and staying in the North.

There was massive security for today’s hearing in Derry with cops video-taping supporters of Canning.

The defendant is charged with arranging, managing or assisting in arranging or managing a meeting which he knew to be in support of a proscribed organisation namely the IRA.

He is further charged with aiding and abetting, counselling or procuring persons wearing the uniform of a proscribed organisation, namely the IRA.

He said the police were objecting to the defendant being granted bail because they believed he may interfere with witnesses at that he may pervert the course of justice.

Defence solicitor Peter Corrigan applied for bail and said his client had told police officers that he did not agree with comments made by a masked man at the commemoration event.

As well as the electronic tagging and he must observe an 8pm to 8am curfew. He was further ordered to reside at an address in Galliagh Park in Derry.