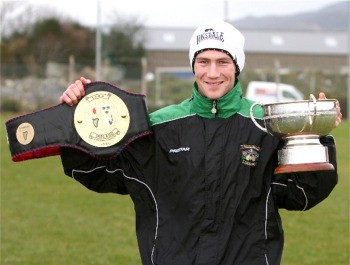 BOXING: McMONAGLE OUT, McLAUGHLIN FIGHTS ON IN EURO CHAMPS 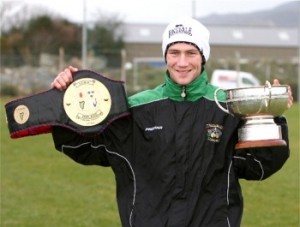 THERE was disappointment for Letterkenny’s Cathal McMonagle as he was knocked out of the European Championships.

The Holy Trinity fighter’s brave attempt to reach the last-eight in Turkey ended in disappointment after he lost 22-18 to England’s Anthony Joshua in the super-heavyweight category.

McMonagle fought well but the Englishman just proved too strong in the end.

Illies boxer McLaughlin will fight Georgia’s Zaal Kvachatadze today – and is guaranteed at least a bronze if he wins the fight.