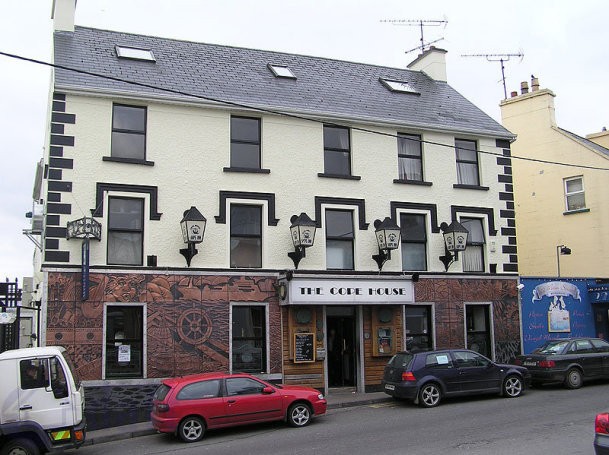 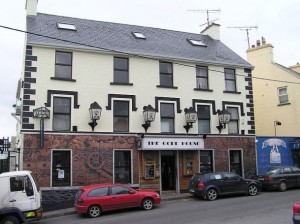 A creditors’ meeting has been called for another hotel and nightclub complex – this time in Killybegs.

Cope House, in the centre of the fishing town, had been for sale on the open market.

Now the troubled business will have a meeting with all of its creditors on July 18th.

Cope House is an imposing three-storey building on the main street with the Galleon Bar, a Chinese restaurant, the Lighthouse nightclub and 12 bedrooms. The creditors meeting will take place at the Millpark Hotel in Donegal town on July 18th.

The news comes after another business in the town went into administration.

Meanwhile a creditors meeting will take place next Tuesday, June 28th, in relation to one of Letterkenny’s best known businesses – B.G. Tyres Limited.

That meeting takes place at Gallagher’s Hotel in Letterkenny at 9am.

In a separate development, a Donegal publishing company has had a Judgement registered against it.

Durgan Media Limited has had a Judgement registered against it for more than €1k by a Belfast-based graphics company. The judgement was registered on June 17th.