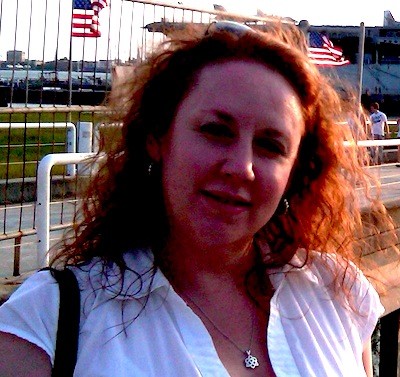 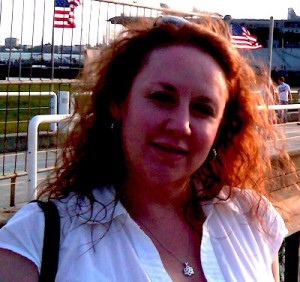 UPDATED: The father of a missing American tourist is flying into Donegal as fears grow for the missing 41 year old backpacker.

Specialist tracker dogs have joined a massive search for the woman who has gone missing in the Glencolmcille area.

Ms Jones went missing on Saturday afternoon after setting out for a walk around 2pm from a local hostel just outside Glencolmcille.

She was wearing walking clothing but there are fears that she could be injured or lost.

The owners of the local hostel where the woman was staying, Malinmore, have confirmed that her clothing, jewellery and money have not been touched.

It has not been confirmed if the Ms Jones had a mobile phone. 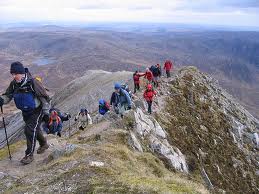 Spokesman for the Donegal Mountain Rescue Team, Brian Murray, said teams are on the ground looking for the woman.

The Sligo-based search and rescue helicopter is also being drafted in this morning and a RIB has been put to sea around the coastline.

Mr Murray said the search conditions were perfect with blue skies overhead earlier in the day, but dark and wet weather has prevailed this evening.

“There is a genuine concern for this woman. Our teams are on the ground backed up by a number of locals on quads.

“It is hilly ground but there is also plenty of boggy area. 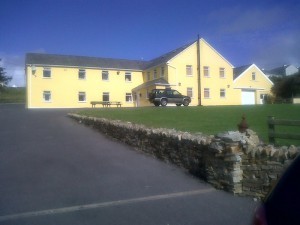 “Although this woman was wearing walking clothing, there is the danger of hypothermia as she has been out for two nights now.

“We fear she could be lost or perhaps she could have been injured and cannot move.

“We are up against the clock s we are trying to get as many people on the ground including specialist search dogs which are now being drafted in,” he said. 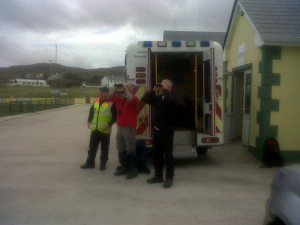 Tonight the search switched to outbuildings and ditches in and around Glenties.

Ms Kelly had been staying at the popular Malinmore hostel (pictured) where all her belongings were found in her room.

This evening a Garda spokesman said: “Kelly was last seen at approximately 11am on the 17th. Kelly is described as being 5’ 6’’ in height with red hair. When last seen she was wearing a green jacket, black trousers and a red/maroon hat. Kelly is currently in Ireland on Holidays and is an U.S Citizen.

“Anyone who has seen Kelly or who can assist the Gardai in locating her is asked to contact Glencolumbkille Garda Station on 074-9730002, The Garda Confidential Telephone Line 1800 666 111 or any Garda Station.”