The format was a mixed four ball scramble and the winners were Reg North, Shane Sweeney, Denis Boyce and Hugo Duggan with 54 7/8.

There was a huge turnout on the day and thank you to the committee involved in organising the open draw.

Both Diane & Eddie would like to thank all the members who played in the scramble and all those that wished them well on the day.

The Ladies Branch raised over €400 from the raffle and the Lady Captain would like to thank everyone that supported it and the ladies who sponsored the prizes.

The Sunday singles stroke competition on the 12th of Feb was played over the Sandy Hills Links and was won by Denis McBride with 69 nett bot.

Runner up was Shane Doherty 69 nett. Gross winner was Shaun Boyce with 81 bot. Third place was Denis Boyce with 71 nett.

Good luck to the Gaeltacht team who are playing away to Portsalon this Saturday the 18th of February. The first team tees off from the 1st tee at 10.00am.

The North-West Alliance visits the Sandy Hills Links at Rosapenna this Saturday the 18th of February.

The Mevagh Day Centre Fund Raising Golf Classic will take place over the Sandy Hills Links on Saturday the 25th of February.

The following rule is in play on the Sandy Hills Links Monday – Sunday inclusive until further notice:

If your golf ball lands on the fairway you must lift it and place it in the semi rough on either side.

A ball in the semi-rough or rough must be played as it lies.

Only a putter may be used on the fairway.

From Monday the 20th – Friday the 24th the Sandy Hills Links will be closed and the Valley Nine only will be in play from winter tees to temporary greens.

The side of the fairways rule will also remain in place.

All members are kindly asked to keep all pull trolleys, electric trolleys and drive buggies well back from the roped off putting green  surrounds and all teeing areas on all golf holes as we try to protect the main playing surfaces as much as possible over the winter months.

All players are asked to play from the mats provided on the Par 3’s and not from the turf teeing area directly behind or alongside the mats.

All of the clearly marked areas on holes 1, 8, 9 and 13 on the Sandy Hills Links that are currently under construction are ground under repair.

There will be a club competition over the Sandy Hills Links on Sunday the 19th & 26th of February.

PGA Professional Noel Callan is available for lessons at the Rosapenna Practice Ground by appointment, all enquires can be made by contacting Noel directly on 0044 7789 157654. 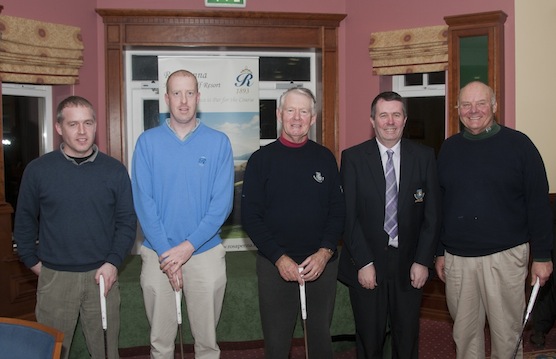 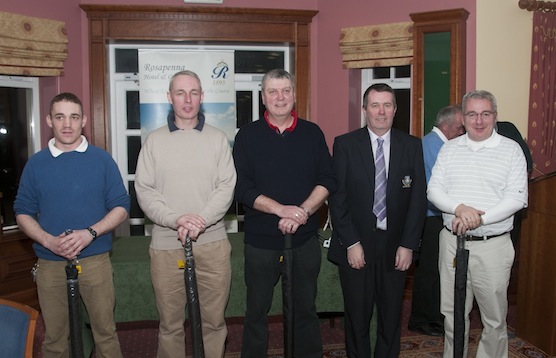 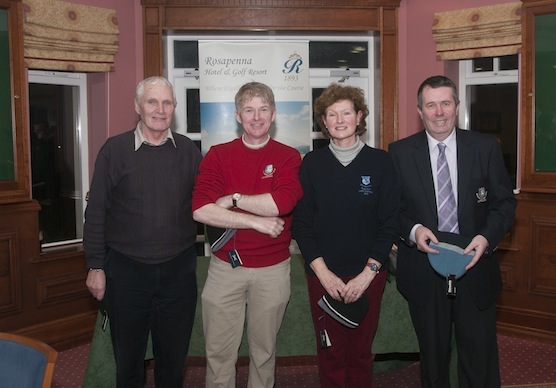 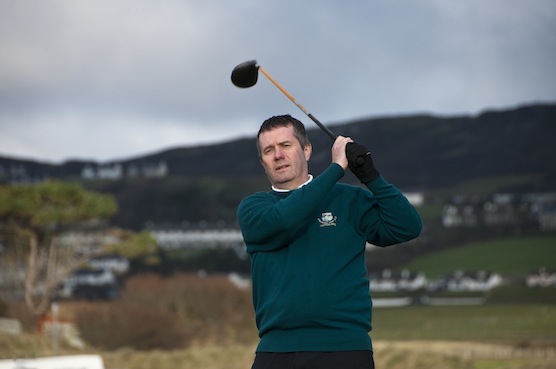 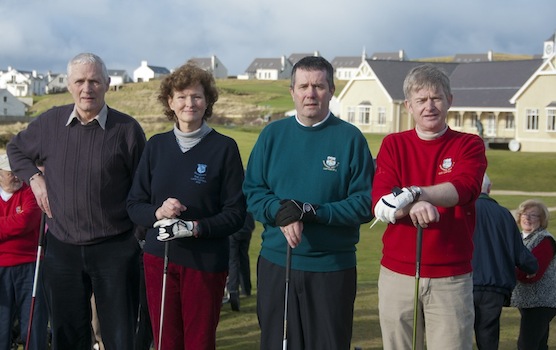