Errigal Scout County brought together scout groups from Donegal, Derry and Tyrone to celebrate the anniversary of the founder of Scouting, Robert Baden Powell. 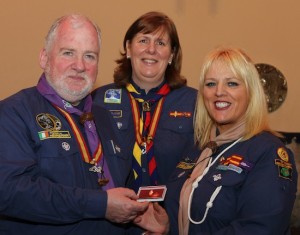 This year’s celebrations were hosted by 9th Donegal (Newtowncunningham) as part of their 35th anniversary. The event was attended by the Chief Scout, Michael John Shinnick, who travelled from Cork for the occasion.

As part of the day all the groups participated in a parade through the town, a terrific sight of over 600 young people in uniform representing towns such as Carndonagh, Buncrana, Muff, Derry, Strabane, Manorcunningham, Raphoe, Letterkenny, LIfford, Stranorlar, Donegal Town, Killybegs and the host town.

During the ecumenical service a number of awards were presented by the Chief Scout. 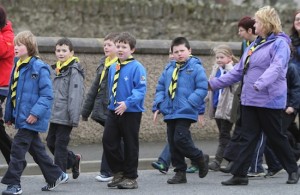 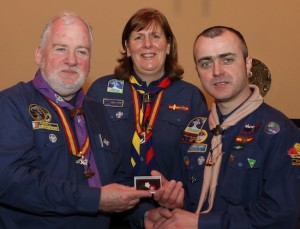 Chief Scout, Michael John Shinnick, said that Scouting was going from strength to strength in the North West and he thanked all the dedicated adult volunteers for their commitment and dedication in providing scouting to the young people of their locality. 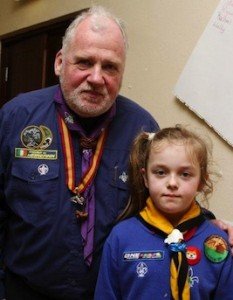 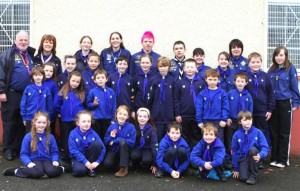 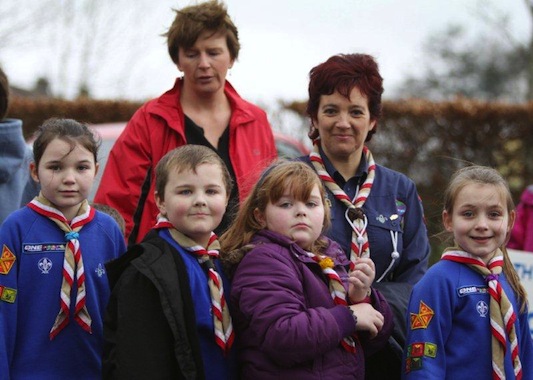 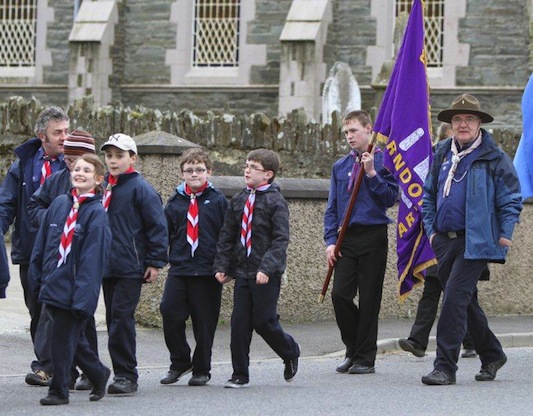 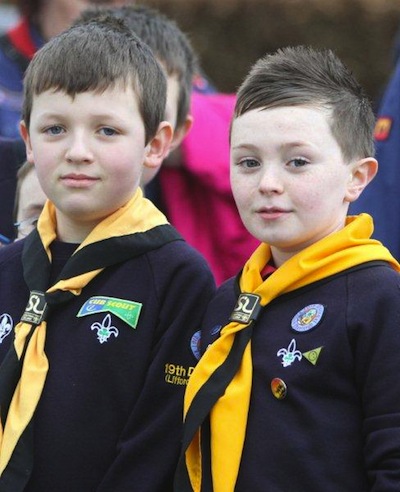