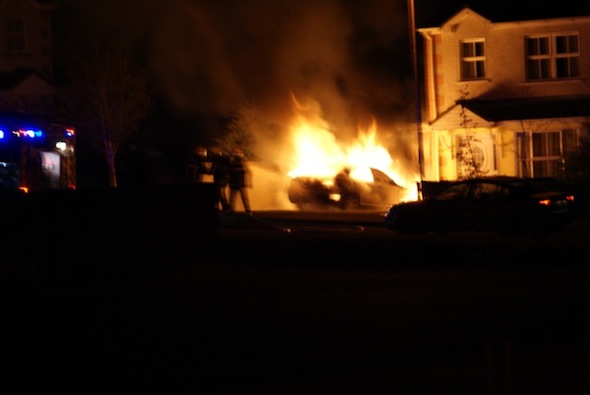 GARDAI investigating a car fire in Letterkenny fear it may have been started deliberately.

The vehicle was parked outside a house in Glenoughty Close at Glencar.

The incident happened around 3am yesterday.

The car was later taken away by a Garda technical team for further examination.

Gardai at Letterkenny station are appealing to anyone who may have heard or seen anything suspicious in the area to contact them.

Yesterday’s report on the incident is here: 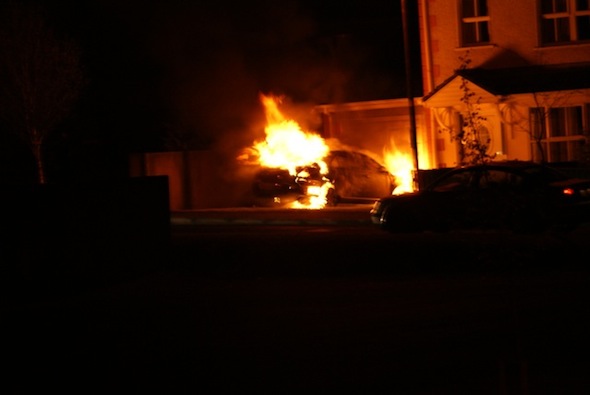 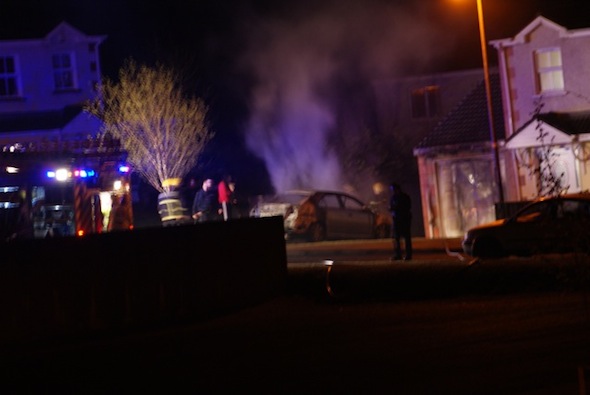