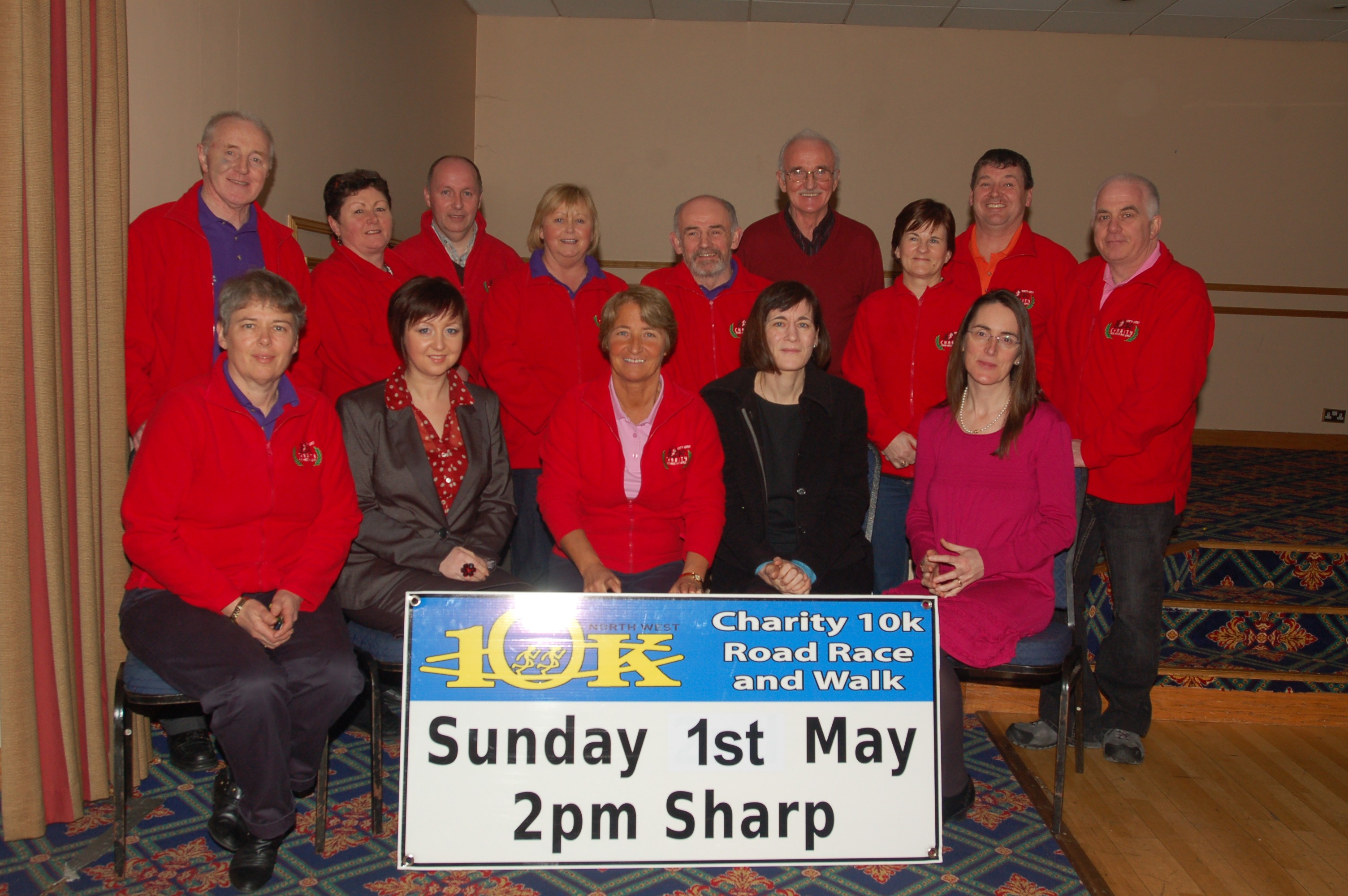 written by admin May 6, 2012
Facebook0Tweet0LinkedIn0Print0

UP to 3,000 people are exepcted to take part in today’s North West 10K Charity Road Race/Walk in Letterkenny (2pm) – and here is some advice from local athlete Michael Black on how to tackle it!

He made this DDTV video last year – but the same rules apply!

North West 10K committee chairperson, Grace Boyle, says it could be the biggest event ever in the town.

“Last year we were amazed at the number – 2,300 – that took part. There was a time not too long ago when we wondered if we would manage to attract 1,000. Now we’re talkng 3,000 and preparing for a huge numbers like that is is a huge undertaking,” she said.

Since the first staging of the North West 10K in 1997, more than half a million euro has been raised for 25 Donegal-based charities.