COLEMAN, McGEADY AND McCARTHY ALL NAMED IN IRELAND SQUAD

written by admin May 13, 2013
FacebookTweetLinkedInPrint 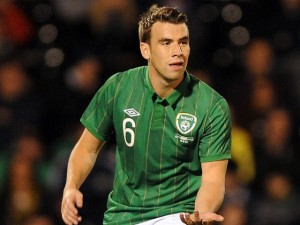 Giovanni Trapattoni has named a 28-man squad for Ireland’s upcoming series of fixtures with lots of Donegal interest in the panel.

Killybegs man Seamus Coleman is included in the squad.

Ireland will play four games in the coming weeks, starting with a friendly clash with England at Wembley on May 29.

This will be followed by a friendly with Georgia at Aviva Stadium on June 2, before a World Cup qualifier clash with the Faroe Islands on June 7.

The final pre-summer match is another friendly against Spain at New York’s Yankee Stadium on June 11.