MAN WHO BIT GARDA IN GROIN ORDERED TO PAY €1,000 TO CHARITY 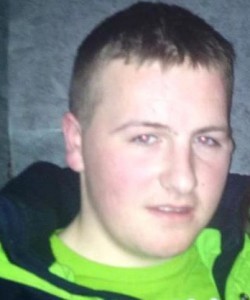 A previous court hearing how Garda Keating was forced to undergo hospital treatment after the savage attack.

The court was told that McDermott had issues with alcohol and there was a modest risk of him reoffending.

McDermott, 19, of Meenagorey, Buncrana gathered the €1,000 in compensation from family and friends.

The money was offered to Garda Keating but he said he did not want compensation and just wanted the case dealt with.

Solicitor for McDermott, Ciaran McLaughlin, said the money could be donated to a heart charity at the request of his client.

However Judge Paul Kelly said he would like the cash to go to the Whiteoaks Treatment Centre in light of the defendant’s history with alcohol.