A Donegal craftsman has won one of Ireland’s most prestigious craft competitions. 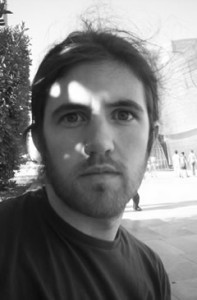 Martin Gallagher, from Bundoran, beat competitors from across the country to win first prize at the RDS National Craft Competition.

The sculptural set of drawers, which was inspired by water and waves, collected a first for Martin who is a member of the Donegal Designer Makers.

Martin, who graduated from the Letterfrack Furniture College in 2006, was delighted by the win.

“It is great to have your work recognised by people from within the industry.

“It has given me a great incentive to go on and make even more pieces,” he said.

Martin’s stunning work can be viewed on his website at www.martingallagherfurniture.com