MAN RUSHED TO HOSPITAL AFTER FALL FROM CLIFFS 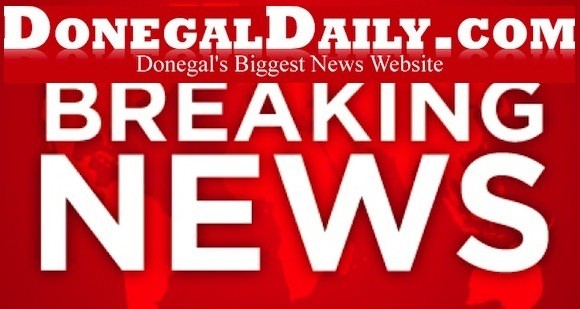 BREAKING NEWS: A man has been rushed to hospital by helicopter after a serious fall from cliffs at Cruit Island.

The man has suffered a number of injuries and was rushed to Letterkenny General Hospital by the Coast Guard Rescue 118 helicopter in the past few minutes.

The man was believed to have been climbing when he lost his footing and fell.

The Gaoth Dobhair Coast Guard team were first on the scene and contacted Malin Head Coastguard who tasked the Rescue 118 helicopter to the scene.

“The man fell from cliffs and he has been flown to Letterkenny General Hospital for treatment for his injuries,” said a Malin Head Coast Guard spokesman.

The helicopter has been called into action on a number of occasions in recent days.