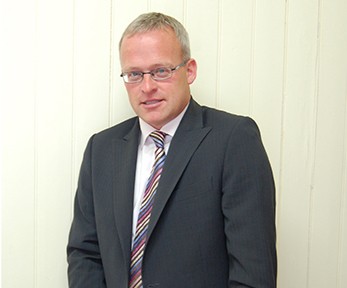 A leading Donegal estate agent has warned people to check their bank accounts after he became the latest victim of a banklink gang. 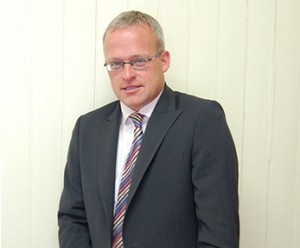 Well-known businessman Keith Anderson, from Donegal Town, was contacted by AIB to say he is one of possibly hundreds of customers to have lost money from their accounts.

Officials from AIB, Bank of Ireland and Ulster bank have contacted customers across the county in recent days after what they believe was an elaborate swindle.

Gardai believe skimming devices were put on banklink machines in Donegal Town up to six months ago.

But it is only now that the massive fraud is coming to light. 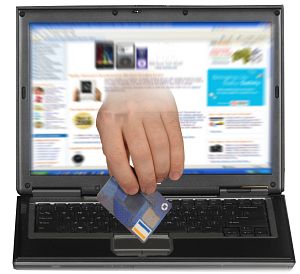 The gang used the details gleaned from the cards to purchase goods across the United States in many cases.

Mr Anderson, his wife and his mother were all hit in the scam.

“We have been told it could have happened weeks or months ago and it is only coming to light now.

“If we are honest about it, who checks everything coming in and out of their accounts.

“I would never have known about this only for the banks contacted us,” he said.

Mr Anderson said he has already spoken to a number of people who have also had various amounts of cash stolen form their accounts.

“Who knows how widespread it is or how much cash has been taken,” he said.

Bank of Ireland spent Saturday contacting dozens of customers across Donegal whom they suspect had money taken from their account.

Businessman Keith says AIB have told him his card is now frozen until he and dozens of others affected by the scam are issued with new cards.

It is understood all the money taken from people’s accounts will be replaced.

A Garda spokesman warned people to be vigilant and report any suspicious activity on their account.

“We would ask people to exercise all the usual precautions when withdrawing money from banklink machines.

“People should also go through their accounts and if they think money has been illegally spent then they should query it with their banks and to track back where that money has been spent,” said the spokesman.