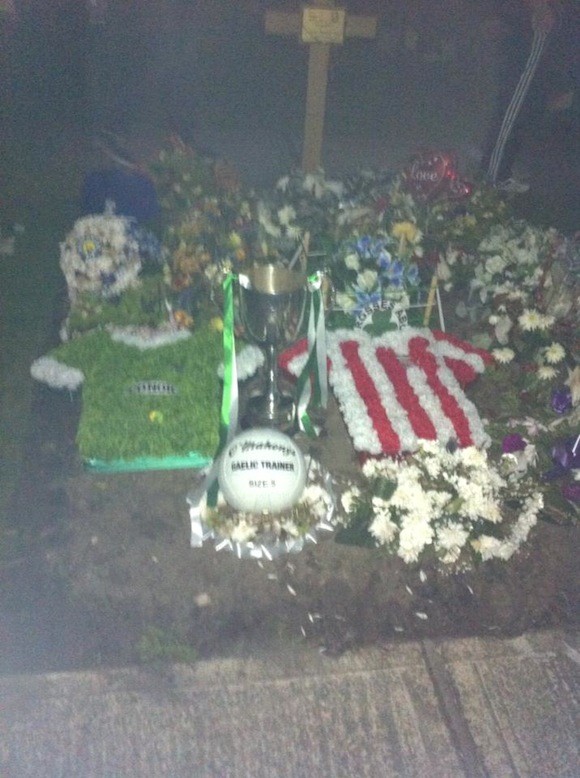 NAOMH Muire’s championship win on Sunday was filled with pride – and a tinge of sadness.

Pride at winning only their third intermediate championship with their win over St Naul’s.

But the memory of former team mate Conor Boyle was never far away.

His passing has been felt by everyone in the Rosses and wider Donegal community, particularly among so many young people who knew him so well – and many of those young people from throughout Ireland who knew him through their visits to the summer colleges.

Naomh Muire players and supporters dedicated the win to Conor.

And took the trophy to his grave in tribute.

“This one was for you buddy! I’m sure you’ll be doing your own bit of celebrating up there.. Love you and miss ya lad,” wrote friend Jack O’Brien. 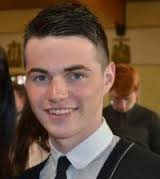