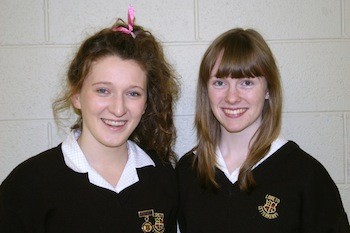 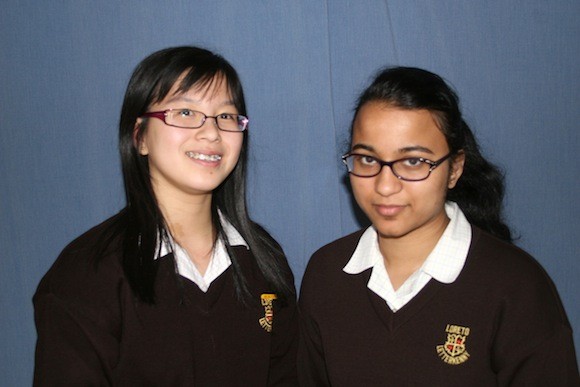 STUDENTS at Loreto in Letterkenny are celebrating a remarkable series of successes.

Tessa Ah Heng and Maha Rahmani are two talented students who achieved excellent grades in Maths and Science in the 2013 Junior Certificate. Based on their results they have been invited to participate in The Irish European Union Science Olympiad which will take place in Dublin City University on October 26th. Six students will then be selected to represent Ireland in Athens in April 2014. 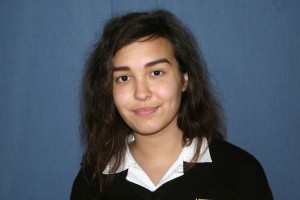 It was chosen to be displayed in the annual ‘Suile na nÓg’ Art Exhibition. This exhibition showcases various elements from the students Art projects which are selected from schools around the county.

Katie Kilcoyne and Katie Bailey from the Loreto Letterkenny are representing Ireland at the European Conference in Tbilisi,Georgia and Delft in the Netherlands respectively.

The girls are two of only nine students nationwide chosen after successfully competing at both Regional and National EYP conferences.

Two other students from Loreto Tessa Ah Heng and Niamh Farrell, were identified as high achievers in Mathematics in the 2013 Junior Certificate.

They have been invited to participate in the 2013 Irish Beaver Computing Contest. This is an online international computational thinking challenge for students which aims to raise Computer Science awareness in a fun and rewarding way. The competition engages students in solving problems using their computational thinking skills. 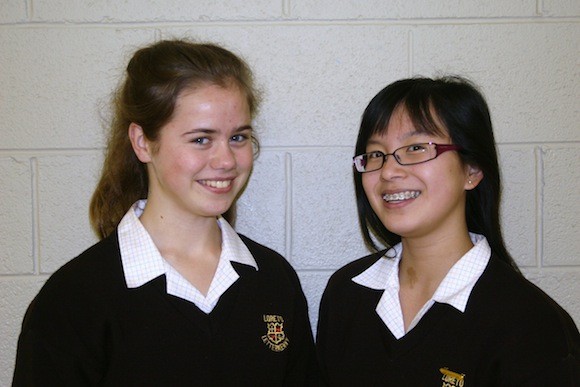