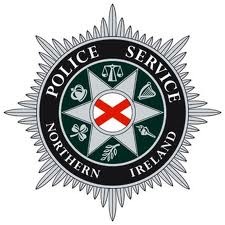 Police in Derry are trying to identify the occupants of a jeep stolen from a house in County Donegal around 1.30am on November 17th.

The silver Mitsubishi Shogun Jeep, registration 05-DL-8192, was seen in the grass area behind Knockella and Ederowen Park and in the Glendale/Ferndale area at approximately 9.30am and again at 2pm.

Said a PSNI spokesman: “It was then involved in a collision with a parked van at Glendale Road and abandoned a short distance away.

“A number of male youths were seen making off from the jeep towards Galliagh Park.”