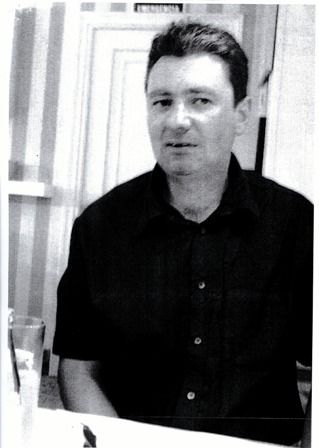 INTERPOL AND GARDAÍ HUNT FOR MISSING SCOTS MAN IN DONEGAL 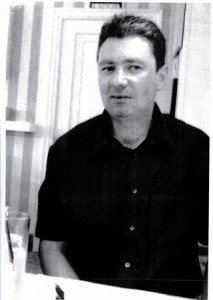 INTERPOL have joined the hunt for a Scottish man who went missing in Donegal almost two years ago.

Edward Hugh Mario Boyle was last seen in Bunbeg, Gaoth Dobhair, in February 2012 but has since vanished without trace.

The 33-year-old, from Glasgow, has family connections to Donegal.

His father is James Boyle and his mother’s maiden name is Annie Sweeney.

The missing man is described as 1.76 metres in height, with brown hair, blue eyes.

Like the children of many migrants who moved to Scotland James speaks Irish.

Anyone who knows the current whereabouts of Mr Boyle is asked to contact their local Garda station.

“We are very concerned for him,” said a senior officer.

“He has disappeared without trace and we are hoping that someone in Co Donegal may know where he is now or know more about what happened to him.”