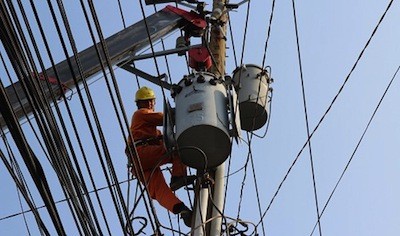 Gardai have made a major breakthrough in the hunt for a gang suspected of stealing tens of thousands of euro of telephone lines from across Donegal. 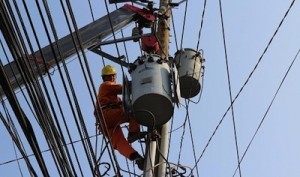 Thousands of euro of cabling has been stolen in raids to date.

One man was arrested and questioned at Milford Garda station while a file is prepared for the Director of Public Prosecutions.

And it is expected that other arrests are imminent as Gardai step up their operation to bring the gang to justice.

Inspector Michael Harrison confirmed the arrest but would not be drawn on other aspects of the case for operational reasons.

The man was arrested on Monday and in a follow-up operation a significent amount of copper wire was recovered.

It follows dozens of similar thefts in the Fanad, Portsalon, Carrigart and Kerrykeel areas stretching back a number of years.

The Tirconail Tribune was told by Inspector Harrison that there is still considerable work to be done on the investigation and asked for any public assistance in the matter.

In the past two weeks there have been incidents at three different locations including the main Kerrykeel to Milford road and close to Carrigart on the Milford road.

At the same time the increased level of Garda surveillance around the Fanad Peninsula and particularly in the Portsalon locality was noticeably stepped up with a high volume of night time patrols with Garda officers using a range of marked and unmarked vehicles.

The breakthrough in the case has also brought some relief to the elderly in the area who have often been left without landline coverage on a number of occasions to the thefts.