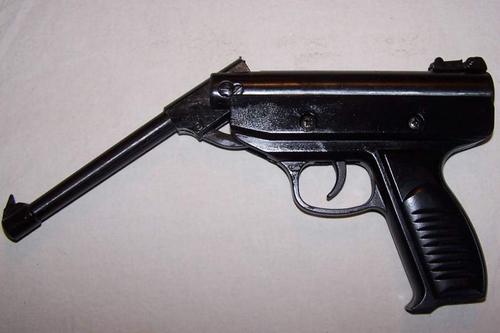 MOTHER AND DAUGHTER TARGETED IN GUN ATTACK ON CHIP-VAN

A mother and daughter escaped serious injury after their family chip-van was hit with a bullet on Saturday evening. 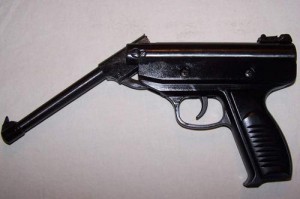 A pellet gun is believed to have been used in the attack.

The well-known chip-van located at Newmills, Letterkenny was shot at just before 7.30pm on Saturday night.

The van is operated by local couple Sabrina and David Mackey who also live locally.

It is understood that Ms Mackey and her young daughter were working in the van at the time of the attack.

He told Donegal Daily “This is absolutely scandalous and I would appeal to anyone who saw anything to contact Gardai.

“If anyone knows this chip-van, there is quite a large hatch at the front.

“If this bullet have had went into that hatch and hit one of these people, then there could have been very serious consequences.”

The incident has been reported to Gardai who have carried out an examination of the scene.

It is understood that the gun used to fire the bullet may have been a high-powered pellet gun.