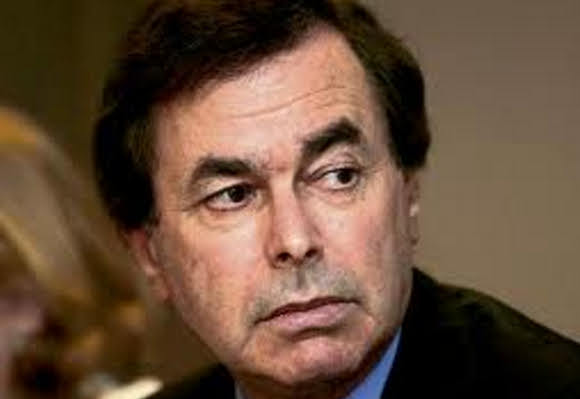 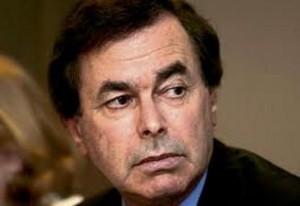 A DONEGAL politician is taking the case for more Gardai in the county to the other Border counties – accusing Justice Minister Alan Shatter of completely ignoring the crime wave gripping the county.

Cllr Patrick Mc Gowan claimed that following several failed attempts from the Donegal Joint Policing Committee to impress on Minister Shatter and the Gardai Commissioner the importance of Donegal being considered as a special case because of location he has been backed by other representatives in Border counties in the State.

“I have now received support through the members of the Border Regional Authority to write to all Border Counties Joint Policing Committees and Local Authorities seeking agreement to lobby together for special consideration for policing in borders areas,” he said.

“JPCs and Local Authorities in Cavan, Monaghan, Louth, Sligo and Leitrim will be contacted over the coming weeks in a effort to bring further pressure on the Minister and Senior Gardai Management.

“In Donegal we are cut off from the rest of country by the North on one side and the sea on another side.

“There is no possibility of getting back up from another Gardai Division in a neighboring County in case of an emergency,while at the same time the border presents criminals with an easy escape route.

“I am and have been frustrated at the lack of support for the Donegal JPC since it began and I have no doubt that the ongoing cuts to Gardai numbers will be concentrated on rural areas first, leaving them wide open for all sorts of criminally.”

Cllr McGowan said: “There is a continuing feeling of isolation among rural communities living in fear.

“Recent reports coming from Rank and file Gardaí that Garda HQ do not understand that they can’t patrol a Frontier Border region such as Donegal without sufficient recourses should be taken on board by all the Oireachtas members representing the County.

“I am afraid that Donegal is not being heard in Dublin and its perhaps time to replace those who jobs it is to represent us in the Capital.”

He said Minister Shatter’s “attack” on Garda stations and Gardai resources has been “going on since he took up office and we are hearing that Gardai numbers will be cut further due to unprecedented retirements at a time when the force is under pressure and stretched beyond capacity.”

He added: “It will take at least two years to train new Gardai from whatever time the Gardai training will commence . We are losing all the policing knowledge and experiences learned over the last few decades and when new recruits are ready to take the beat they will be with any experience or local knowledge.”