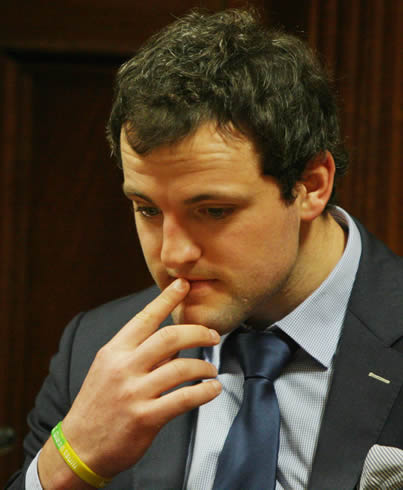 MURPHY WAS INSTRUMENTAL IN CONVINCING PLAYERS TO STAY – CHAIRMAN

Michael Murphy was instrumental in convincing a number of Donegal’s veteran stars not to pack in the county team at the end of last season. 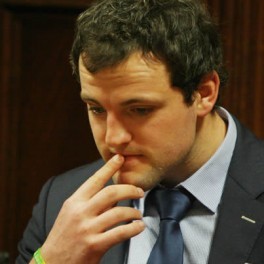 Michael is already pondering next year’s All Ireland championship!

The claim was made by county chairman Sean Dunnion while paying tribute to the Glenswilly man at a civic reception in his honour yesterday.

Dunnion, who also works with Donegal County Council, did not name names as to who exactly was planning to hang their boots up.

It is understood that a number of the team’s older players were considering stepping aside after the heavy defeat by Mayo in the All-Ireland quarter final.

But the Four Masters man said the Donegal captain did speak with a number of players and convinced them they still had plenty to offer their county.

Dunnion and others paid tribute to the 24 year old who was nominated for a civic reception by Cllr Ciaran Brogan.