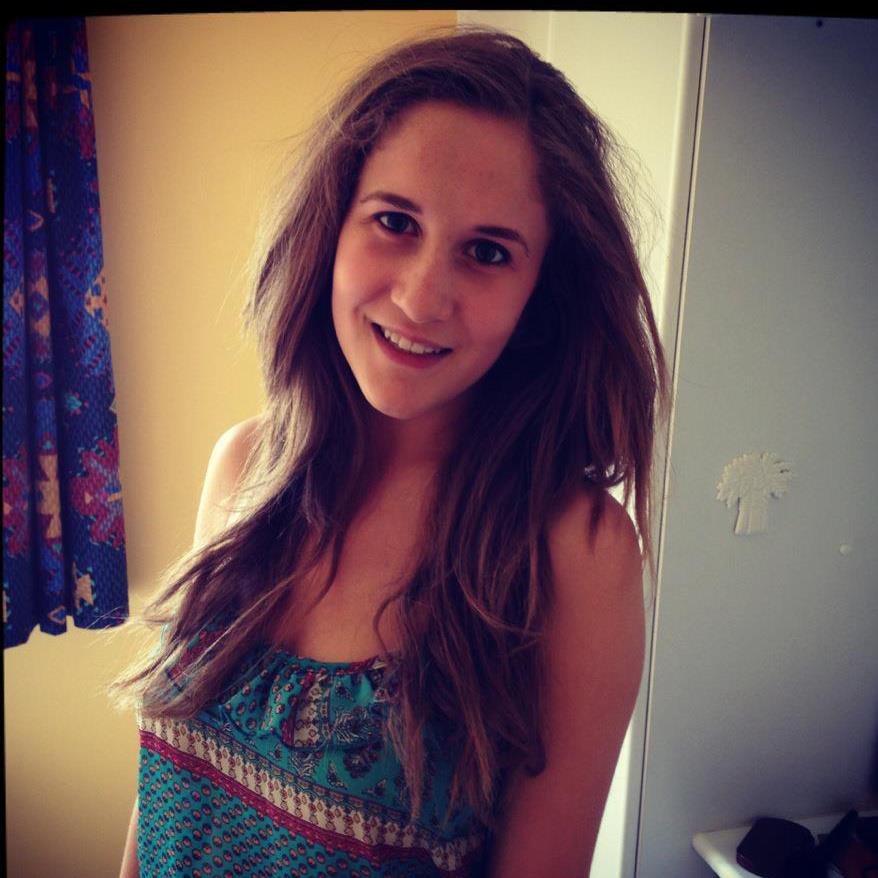 The relieved family of the young student crushed in a nightclub queue last night said they were just happy she was on the road to recovery. 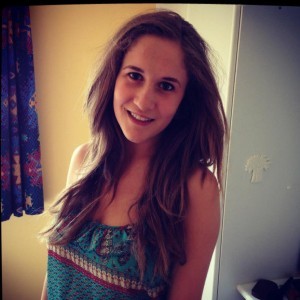 Niamh Cannon, 18, was rushed to St James Hospital after being injured during the melee outside Copper Face Jack’s Nightclub in Dublin.

Her dad John, who works with Teagasc in Donegal, said “Everyone is fine here now thankfully and that’s the main thing.

“We want to thank people for their thoughts and their good wishes,” he said

The Cannon family are very well-known and respected in Letterkenny.

Niamh, a student at Marino College, is understood to be recovering well but had been admitted to the hospital’s Intensive Care Unit at one point.

A full investigation has been launched into the incident which saw a crush develop as 1,500 tried to get into the nightclub for a night dubbed ‘Messy Monday.’