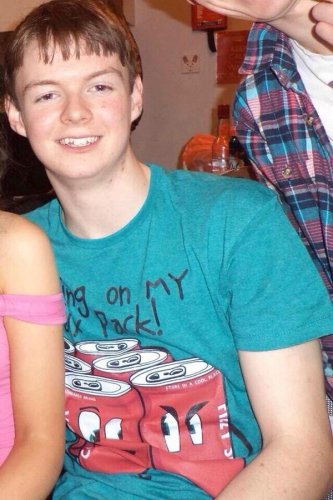 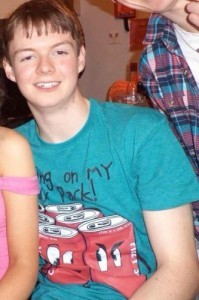 THE body of a teenager who had been missing in London has been found.

Patrick Halpin, a student at Dublin City University, has been missing since early Wednesday morning after a night out in London. He is believed to have been on a college trip with the DCU Drama Society.

London police say the body of the 18-year-old has been found in Leicester Square.