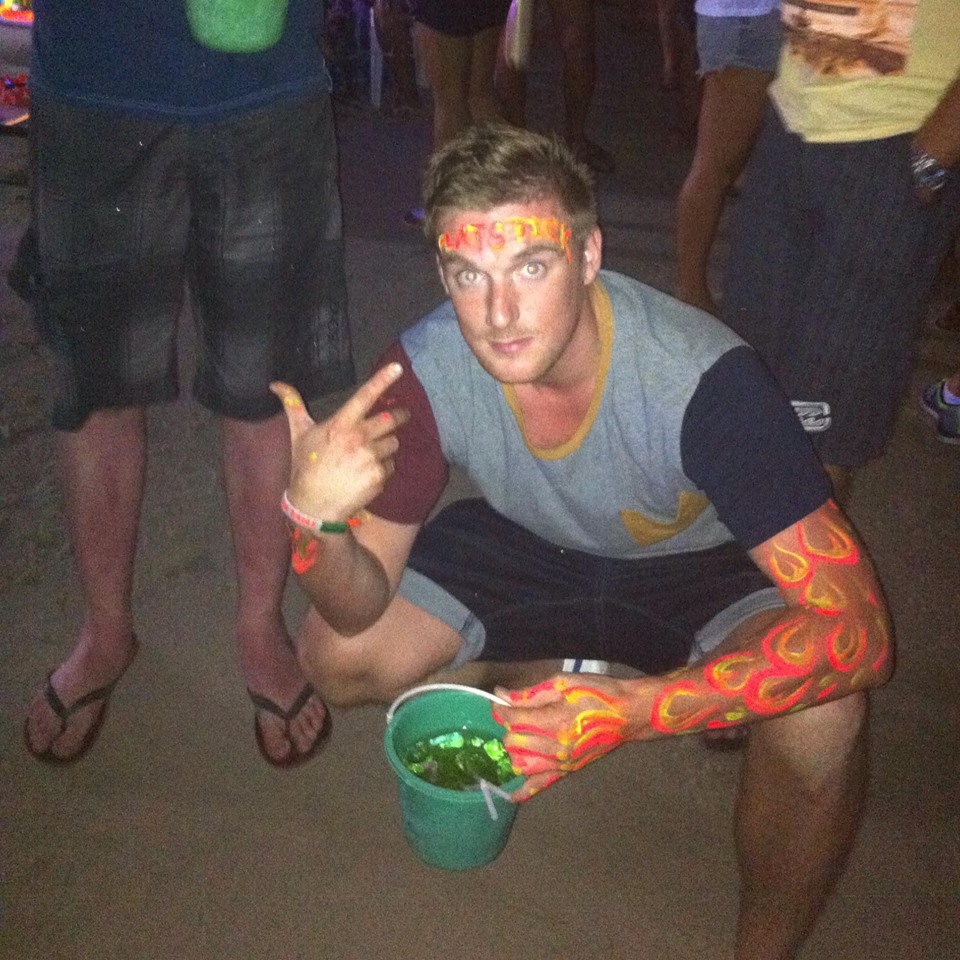 JUDGE ORDERS DANGEROUS DRIVER TO COME BACK FROM AUSTRALIA 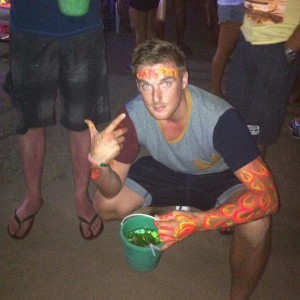 Down Under: Glenn Alcorn

A JUDGE has told a solicitor to tell her client he must return from Australia – and bring money with him after hearing one of the worst cases of dangerous driving before him.

Circuit Court Judge Keenan Johnson expressed anger that Glenn Alcorn was appealing the severity of a sentence given to him in the District Court but hadn’t bothered appearing himself.

Alcorn, 28, from Renny, Lettermacaward, was convicted in the district court on four charges of dangerous driving and one charge of failing to stop for Gardai on April 7, 2010.

The offences involved Alcorn driving at speeds of up to 160km/hr on rural roads in the townlands of Menagowan, Farrigans, Renny and Toome.

He was also convicted of failing to remain at the scene.

Gardai had attempted to arrest Alcorn, but couldn’t because he was driving so dangerously and so fast, the Circuit Court heard.

He also had a conviction for dangerous driving in 2007. He was disqualified from driving for two years on that occasion.

Solicitor Fiona Brown said Alcorn had matured since the 2010 incidents. She said he was living and working in Perth, Western Australia.

“He has certainly learned his lesson,” she said.

Judge Johnson asked to see her client, but she explained that Alcorn was still in Australia.

The judge expressed anger that Alcorn hadn’t appeared in court.

“This is as bad a case as I have ever come across,” said Judge Johnson.

He said he considered the sentence “a bit light” and told Ms Brown to tell Alcorn he had better appear before him on April 1.

“Tell him to bring a good wallet with him at a minimum,” he said, warning Alcorn faced a substantial fine.

“This was a very serious incident; it was a miracle that no-one was killed. It was crazy driving which is far too prevalent,” said the judge.