GOLF NEWS – OTWAY MEMBERS GET OUT FOR FIRST OUTING 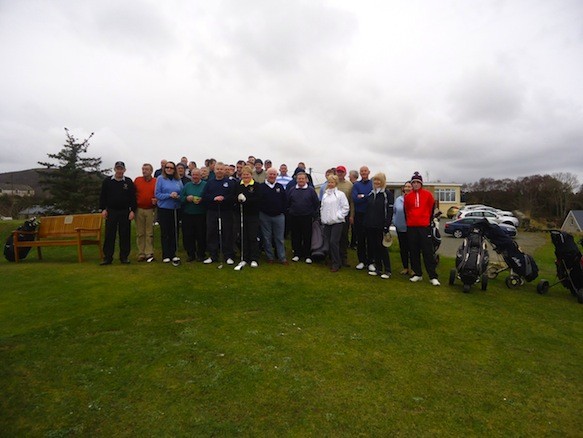 Last Sunday 16th the members took part in the first competitive action of 2014 with the Dillon Cup, when the man with the new ‘White-headed’ driver, Paul Murray returned a winning score of 42 pts, with Francis McFadden coming in second on 39 pts.

Both scores took skill and concentration in the conditions, well the second place was a result of this anyway, and gives a promising start for 2014 for both players.

More action takes place next Sunday 23rd with the Pier Hotel Cup, a singles stroke members competition. Members are also reminded that names should be entered in the clubhouse in time for the draw for the club matchplay on Sunday 30th March.