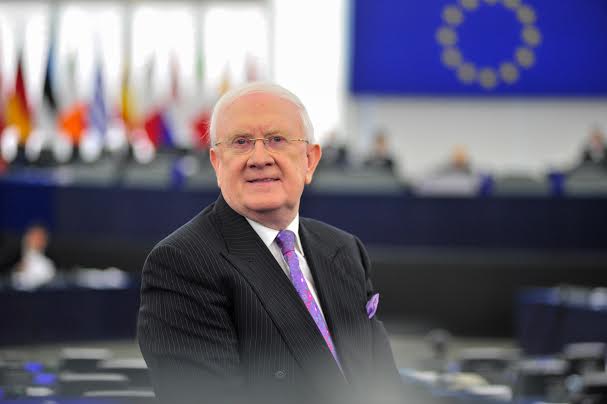 written by John2 May 22, 2014
FacebookTweetLinkedInPrint 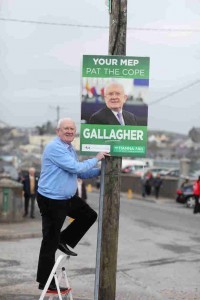 THERE is growing anger inside Fianna Fail at the refusal of the party leadership to back Pat The Cope Gallagher in his Euro election bid despite him being ahead in the polls of his party colleague Thomas Byrne.

Gallagher is sitting on 10% in most polls – two per cent ahead of Byrne.

But the split vote could cost Fianna Fail a seat.

However the party leadership in Dublin is refusing to cut its losses with Byrne to back sitting MEP Gallagher.

The strategy has been described as “crazy” by Fianna Fail supporters, especially in Donegal where a two-candidate strategy at the last general election back-fired spectacularly.

With the vote split, independent Thomas Pringle took the seat.

But Fianna Fail HQ are refusing last minute pleas for them to pull Byrne from the race and urge their supporters to back their best chance of a seat – Donegal politician Gallagher.

“It’s not too late to retrieve this but it looks as though Micheal Martin has messed up yet again.”

FIANNA FAIL SET TO ‘SACRIFICE SEAT’ BY REFUSING TO BACK PAT THE COPE was last modified: May 22nd, 2014 by John2
FacebookTweetLinkedInPrint
Tags:
election battkefianna failMEPmicheal martinPat The Cope GallagherThomas Byrne