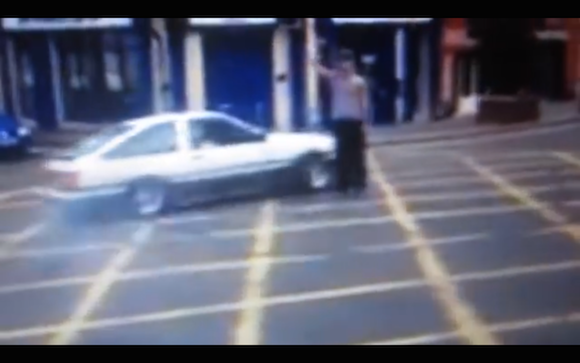 The head of the Donegal Garda Traffic Corps has paid tribute to local rally fans for their “impeccable behaviour” over the weekend.

Inspector Michael Harrison told Donegal Daily that the general behaviour of motorsport fans was a credit to their sport.

“This is the biggest motoring event in the country and the crowds were a credit to themselves and their sport.

“They did what they were told by marshals and by the Gardai. The rally is all about safety and these fans stood where they were told to stand and didn’t step out of line and they made the rally safe and a huge success,” he said.

Inspector Harrison admitted that there was a small element who were unruly but overall the vast majority of fans behaved themselves.

“You are always going to get a small element but that will happens.

“People call them boy-racers but I call them immature young men,” he said.

And he warned “We have a note of those who misbehaved and we will be following up on a number of incidents.”

Gardaí stopped more than 100 motorists over the weekend for driving offences.

Seven people were charged with dangerous driving, including a man from Headford in Co Galway who was eventually stopped in Drumkeen after a 20km chase.

Another 17 people were arrested and charged with public order offences. The most serious involved an alleged serious assault causing harm.

The man being pursued by Gardai after he did a number of ‘doughnuts’ outside the local courthouse in Letterkenny in broad daylight is from Co Tyrone but has a holiday home in Carrigart.