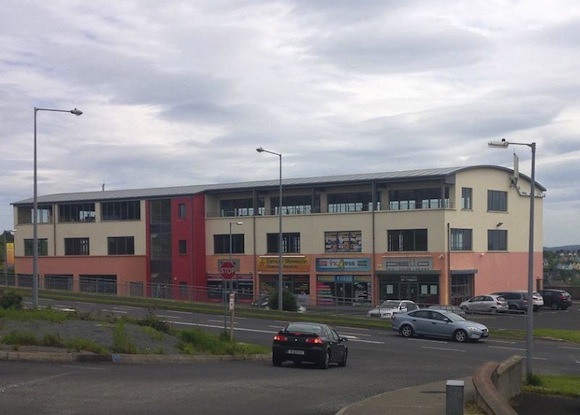 The Glenview Retail Park in Letterkenny.

A retail park in Letterkenny has sold for just €360,000 at an Allsop auction.

The Glenview Retail Park at Mountaintop includes a number of well-known businesses including Pello Haircare and Optimal Fitness.

The premises, which has a reserve price of €250,000, offers 6 retails units, office space and a large gymnasium. 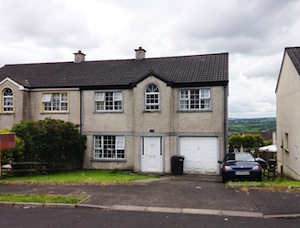 It was one of three Donegal properties to go under the hammer.

The other two properties were two residential properties which also sold above their reserve asking prices.

A four bedroom house at 12 Manorview Park, Letterkenny sold for €50,000, again above its reserve price.