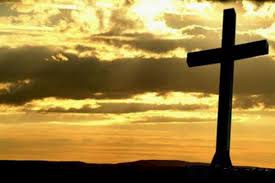 THE 28-year-old man who drowned in a fishing accident on a Co Donegal river yesterday was Eddie Gildea from Letterkenny.

The son of Mary and Martin Gildea, Correnagh, Eddie was angling at the Salmon Leap, Cloghan, on the River Finn when he lost his footing.

It’s understood he had just caught a salmon and was attempting to get it into a net when he fell and was swept away by a current driven by a waterfall.

The removal of his remains is today at 5pm from the Eternal Light Chapel of Rest in Letterkenny to the family home.

Funeral Mass will be at the Church of the Irish Martyrs at 11m on Thursday.