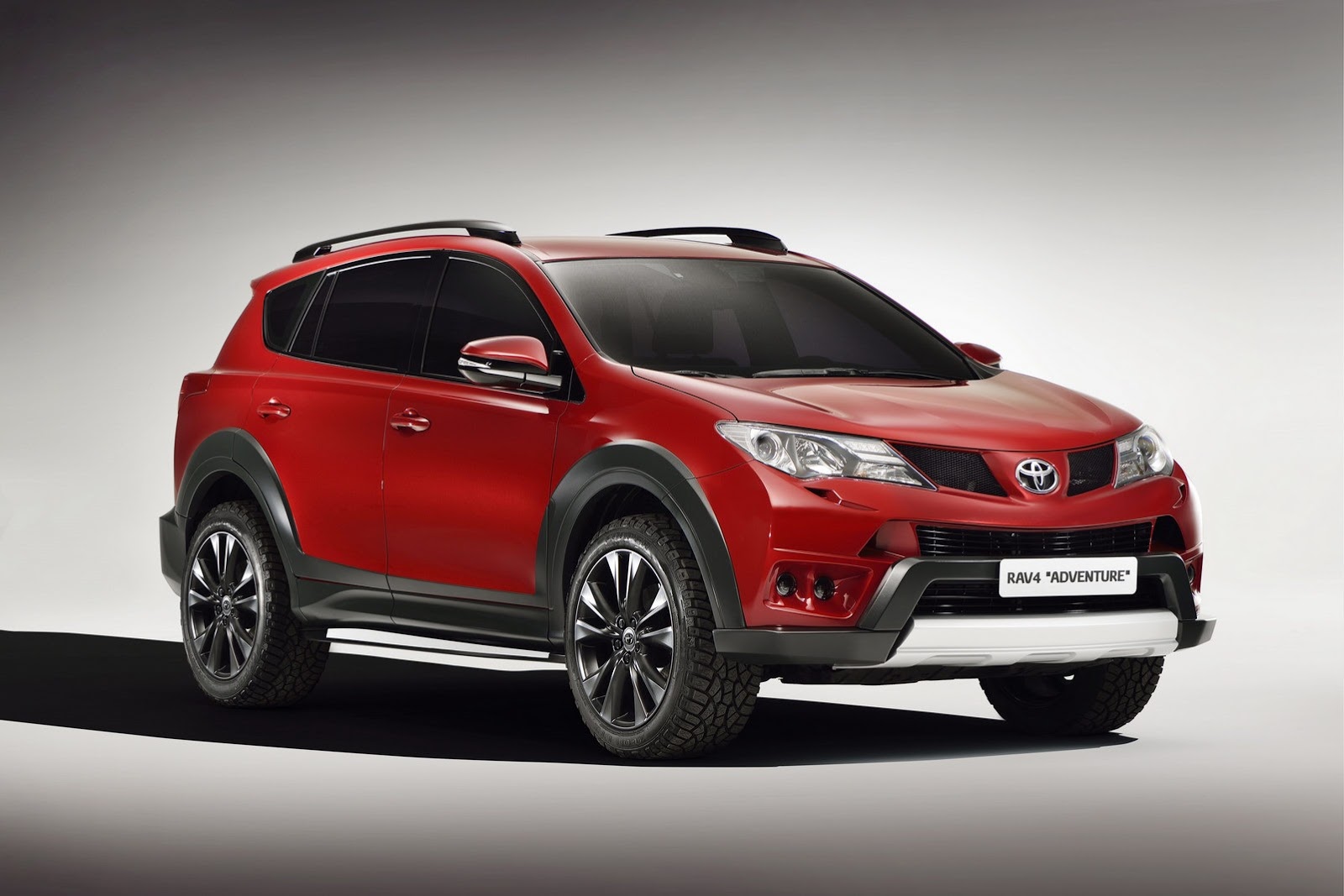 KELLY’S TOYOTA ‘REGISTER’ THEIR DELIGHT WITH MOST 142 REGISTRATIONS

Kelly’s Toyota are delighted that Toyota has once again proved the most popular in the new 142 registration period with 58 new registrations.

It is the best-selling marque in Donegal in 2014 with 14.5% market share and the continued success of the brand proves its reliability, value and popularity among our customers.

According to SIMI the official provider of statistics in the Irish Motor Industry, Toyota leads the way in Donegal with 298 registrations for the year to date, followed by Volkswagen with 262 and KIA with 211.

Toyota models occupy 4 of the Top 10 spots in Donegal at the end of July with the Auris leading the way followed by the Corolla, Rav 4 & Yaris.

The new Rav 4 and Corolla have proved extremely popular in 2014 among our customers, with the new Rav 4 available from just €299 per month there has never been a better time to buy.

Toyota has picked up many accolades in the last year, the most recent of which was last week when they were voted the joint number one manufacturer topping two key categories in the 2014 Which? Car Survey.

Late last year an independent study revealed that Toyota cars were No 1 in Ireland for retaining their value longer that other car brands.

When it comes to buying a new car, the assessment of true value goes well beyond the initial retail price.

People need to consider not only the day to day running costs, but also the total cost of ownership – including what the value of their car is when it comes time to change it.

Toyota have recently launched a huge number of new models into the Irish market including all-new Corolla, Rav4, Prius+, Verso and Auris Touring Sports, and now have the widest and newest line of car models available from any manufacturer in Ireland.

The good news is they are soon to be joined by the new Aygo and Yaris which are expected in September.

It’s not too late to order your new car, call into our showrooms in Mountcharles & Letterkenny where our sales staff will be happy to discuss your needs.

Your 142 Toyota is waiting for you.

KELLY’S TOYOTA ‘REGISTER’ THEIR DELIGHT WITH MOST 142 REGISTRATIONS was last modified: August 7th, 2014 by Mark Forker