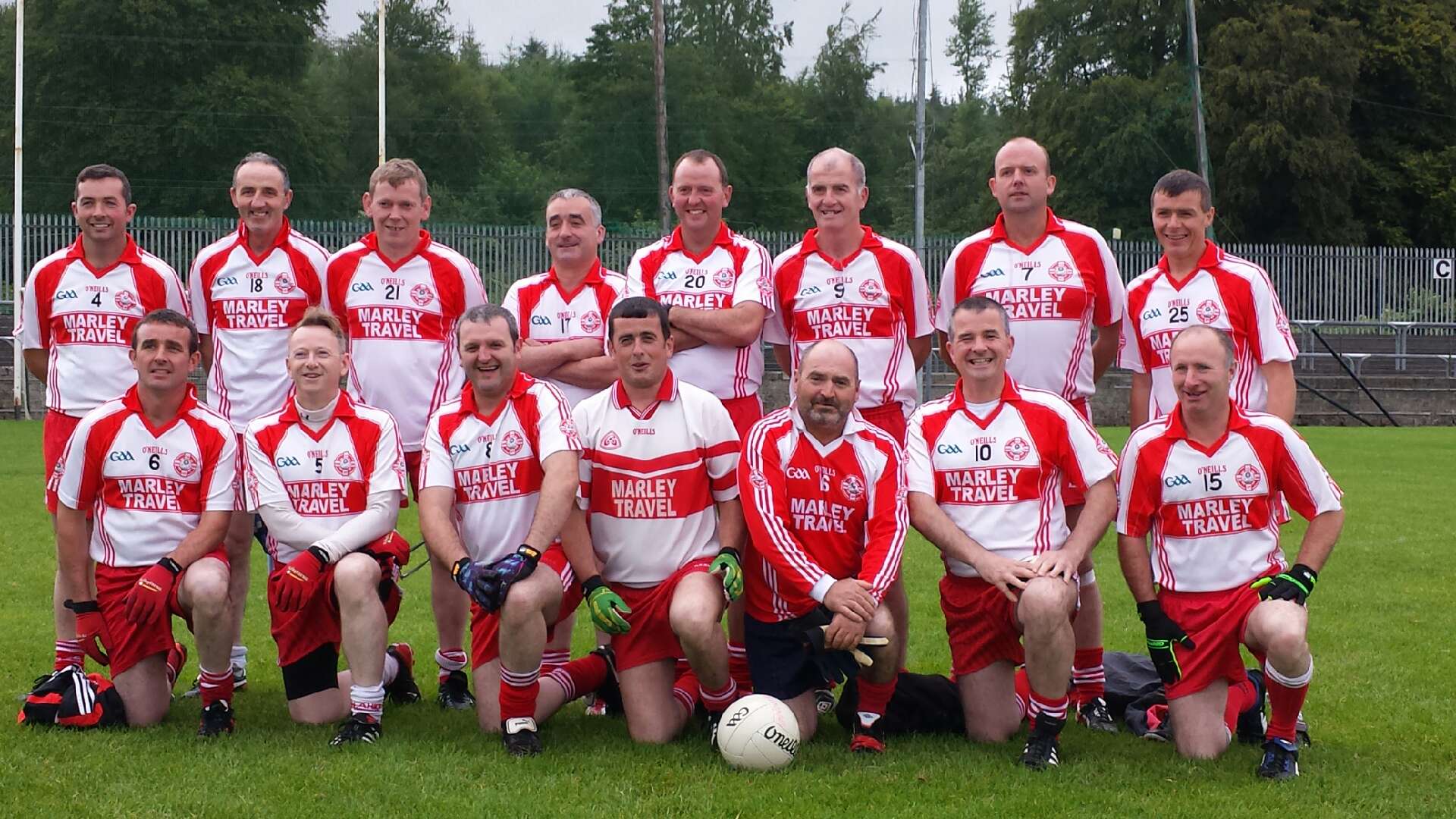 There were no winners of this weeks Jackpot.

There was 1 match 3 winner.

This was the 3rd year of the Noel Griffin memorial tournament and a large crowd came to watch former players and friends of Noels from Mac Cumhaills and Glenfin.

This could of been a simple kick about between friends but this was still Mac Cumhaills vs Glenfin, Mac Cumhaills started the best with some quick scores but the evergreen Frank Ward responded with some fine scoring that showed class shows no age, from here on in Glenfin took the lead and stayed there for most of the entire first half and when the two teams left the field the score was 1-06 to 1-05.

The second half started as briskly as the first scores from Paul Mc Glynn and Pj Scanlon were quickly followed by a well crafted goal by the wily Liam Ward but the resurgent efforts of Bernard “poggy” McGeehan pulled the score back seconds later with a goal of his own. Tit for tat scores between Pj Scanlon and Nathan and Mark Griffin kept the game on tenterhooks and when Frank Ward pushed forward again with two points it looked like the honours were Glenfin bound, but as referee Enda Mc Feeley was putting the whistle to his mouth Poggy Mc Geehan went on a storming run desimating the tired Glenfinn defence and smashing the ball into the back of the net bringing an exciting game of football to an end final score Mac Cumhaills 2-12 Glenfin 4-06. Man of the match went to Frank Ward

Wednesday 13th. Under 13. Away to Cardonagh