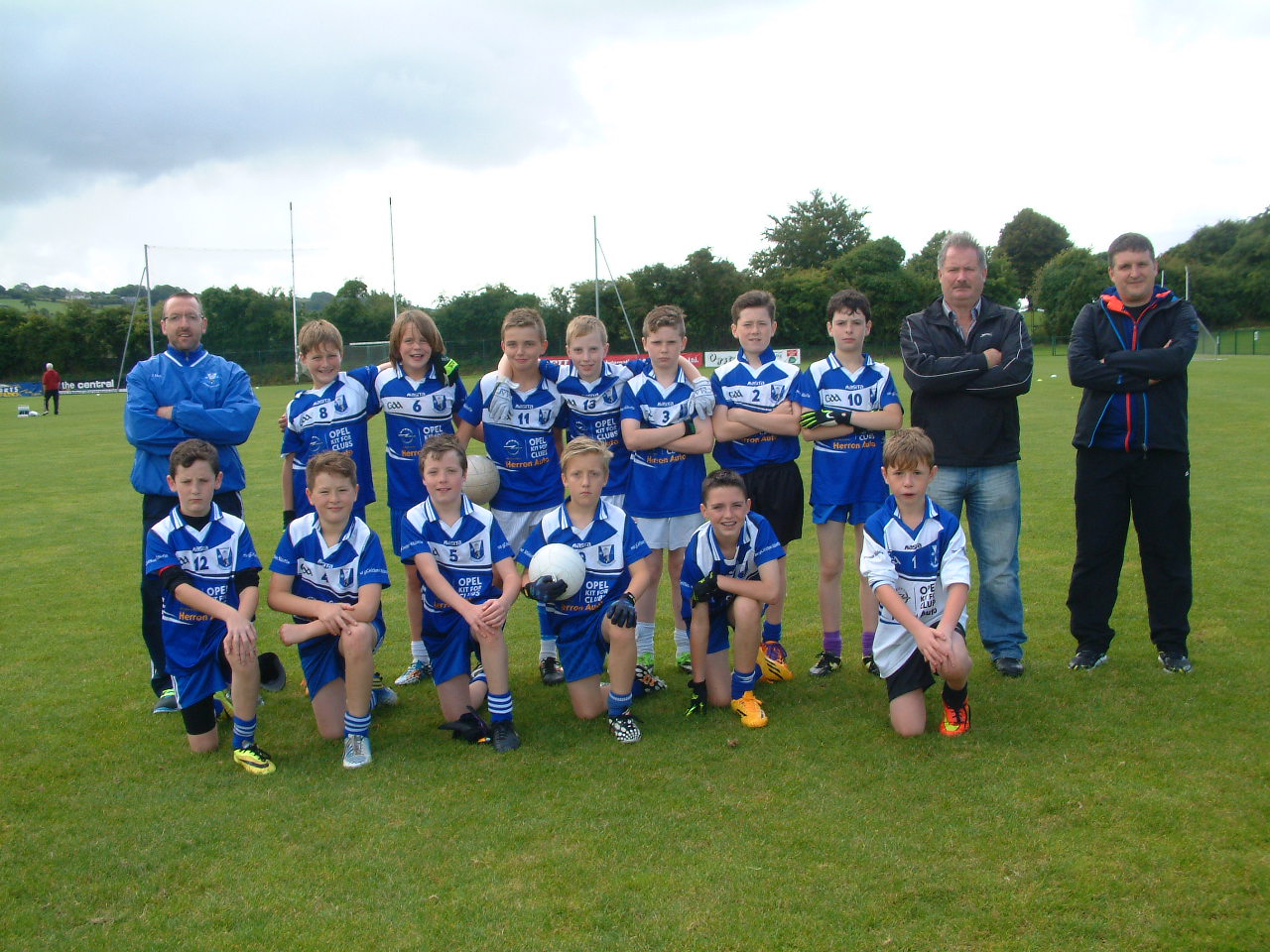 The Four Masters Under 12 boys put in quite a performance when they attended their first GAA tournament on Saturday 23rd August in Strabane.

The Under 12’s were pitted against some of the best Clubs in Ulster, Ballinascreen, St. Enda’s and Aghyaran and they weren’t found wanting.

They defeated St. Enda’s and drew with Ballinascreen, in a controversial match which saw 3 scores from Four Masters being ruled as wides.

The final match was against Aghayaran and after the intensity of the previous two games, the energy of the Donegal Town boys was sapped, although they still fought hard to keep it a tight match.

Jim McLaughlin, Under 12 manager, said, “This was a great first outing for the boys at this high level and we’re very proud of them.

“Their progression and development as individuals and as a team since March has been fantastic. The main focus for us has been to concentrate on skill development and team work.

“As a management team we feel strongly that underage development is key to the future of any club and its ability to produce great players for the county.

“The organization of the tournament in Strabane was first class and it really highlighted the great work being done across the locality with the level of quality football on display.